THE debate over social mobility was reignited last night thanks to an opinion from an economy-sized boy.

Boris Johnson, Londons six year-old mayor, said that stupid poor people are all stupid and poor, apart from the few that are surprisingly clever.

Boris said: “The poor clever ones should be allowed to be clever. But Ive counted and there are only seven of them, so all the clever schools will have enough room.

“The stupid ones will always be stupid and they should go to a thick school with dense teachers and write down all the wrong answers with idiot pencils.

Delivering the Margaret Thatcher Lecture at the Centre for Policy Studies, he added: “So, what I am saying is, all the rich people are clever and all the poor people are stupid.

“Apart from the seven poor people who are not stupid.

“My job is a clever job. I get to wear a lot of different helmets.”

Straight men to have casual sex with each other 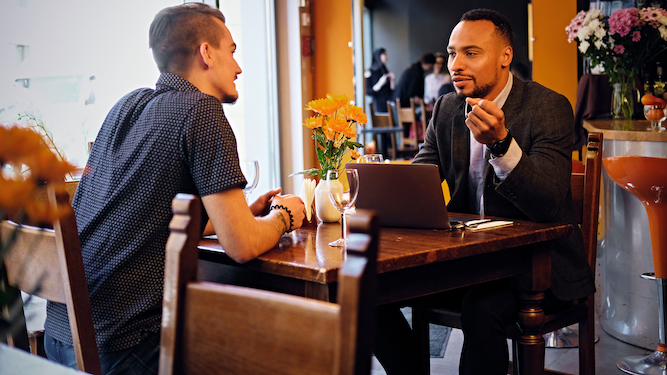 HETEROSEXUAL men are to address the gender imbalance in appetite for casual sex by just doing it with each other.

Surveys showing women want less casual sex than men has prompted straight guys to look at the numbers, face facts and start dating each other.

A new rota system will see one in three dates become male-male, with men expected to quickly overcome initial doubts about their sexuality for the guarantee of a shag at the end of the night.

Heterosexual roofer Stephen Malley went on a date with chef Nathan Muir last night, and said: “I was nervous at first.

”But we bought our own drinks, had a really interesting conversation about the best way to kill a polar bear with a blunt instrument, and ended the evening with fantastic sex unsullied by even a hint of affection.

”Afterwards, instead of cuddling, we watched The Expendables 2 on Blu-ray, including the extras which had some interesting stuntman interviews.

“And the next day my phone sat in blissful silence without a single needy text or call. Not until three days later, in fact, when he texted ’Want to come round for a curry, FIFA and a shag?’