AFTER revelations about offensive texts and going in mob-handed to protect oligarchs’ mansions, the police’s reputation has taken a hit. Here gammon Roy Hobbs explains why he still has total faith in the ‘thin blue line’.

If you want to know the time, you can still ask a policeman

It’s easy to forget all the nice things the police do like catching runaway horses, road safety, and yes, telling you the time. But probably don’t ask if you’re a black teenager because they’ll think you’re taking the piss and Christ knows how that will escalate.

Someone’s got to protect us against feminist sit-in protests

It’s got so I can’t walk in the park at night without my path being blocked by a bloody candlelit vigil for something or other. What about my rights? If they’d seen me have a wee behind a tree I’d feel violated AND I’d be on the sex offenders list. That’s assuming I didn’t just make that whole scenario up.

You wouldn’t be up in arms if they’d found cannabis on that schoolgirl, would you?

Some would say the recent strip-search of a black schoolgirl based on no evidence was wrong. But that’s the price we pay for stopping Britain turning into a nation of hashish-crazed hippies instead of well-behaved drinkers. I personally wouldn’t have the stomach to traumatise a young girl, but I’m bloody glad there are people who do.

It’s not racist to stop a black person driving an expensive car. They’re the ones always complaining about being underprivileged, which proves they’re more likely to be a yardie than a dentist. That’s just common sense.

The police have never been racist to me

Whenever I’ve had dealings with the constabulary, I’ve never experienced any anti-white prejudice. Also when you’re dealing with violent criminals the odd prejudiced comment is bound to slip out. And you might keep using those prejudiced comments back at the station, and on most days at work. It’s just the stress of the job.

Total narcissists, and other absolute dickheads women will go out with if they're tall 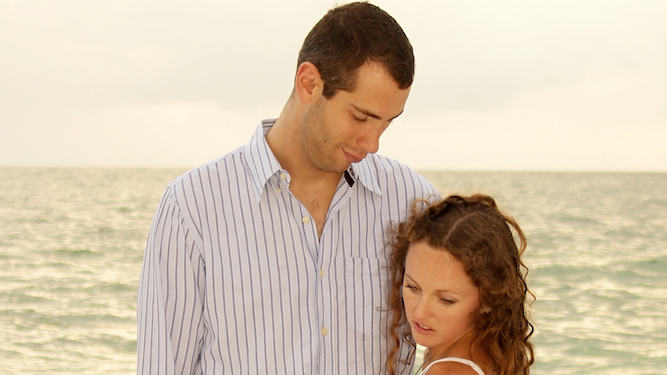 ARE you a woman prepared to overlook even the worst flaws if a man is over six feet tall? Here are some of the biggest dickheads who will make the cut:

We’re told to avoid narcissists because they are selfish pricks who don’t give a shit about their partner. But given that the one reason you’re going out with him is because he’s taller than you when you’ve got heels on, you probably deserve each other.

Sitting down to dinner with a mansplainer who won’t let you get through ordering without needing to explain the etymology of the word ‘menu’ is depressing. But those long legs will look great striding away to the bathroom after he’s bored you rigid, so you’re prepared to suck it up.

This guy has got no job, no prospects and still lives at home with his parents, even though he’s 43. But on the other hand he’s tall enough to be able to stand behind you and romantically rest his chin on the top of your head while looking at a sunset, so who’s judging?

This awful man-child is jealous, insecure and prone to tantrums over the smallest perceived slight. Your friends hate him and your parents say he’s not good enough for you. However, he’s tall enough to put you on his shoulders so you can see everything at festivals, so you’re prepared to put up with his shit, at least until autumn.

There’s really no excuse to date a man who drives a car like this, which just screams ‘I have a tiny dick and also no taste’. But, even if he does have a small penis, the rest of him is long, and therefore you’re prepared to deal with the embarrassment of being seen out and about in his hideous monstrosity of a car.