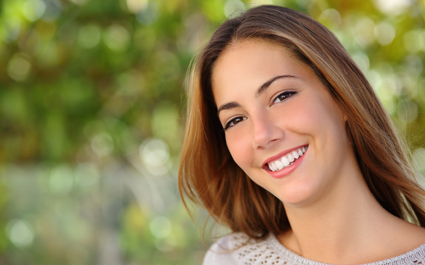 A WOMAN is convinced there is life after death but without the unfashionable Christian elements, she has revealed.

Office worker Nikki Hollis believes her vague notion of consciousness living on ‘somehow’ is more plausible than a traditional God-based heaven of the type her nan believes in.

Hollis said: “Heaven and angels are obviously bollocks, but I don’t like the idea of being dead. It makes all the things you’ve done in your life seem pointless – watching a beautiful sunset, falling in love, revising for your GCSEs.

“Although I’m not religious I do have my own belief system which is based on yoga, emotions and looking at pictures of dolphins on the internet.

“Therefore I prefer to believe that when you die your spirit – or whatever – leaves your body and floats around the cosmos forever, as a form of ‘energy’. I think energy is a good word because it sounds like science.

“It’s something to look forward to, unless I do a murder in which case my spirit will of course have to haunt graveyards scaring teenagers.”

Britons to be given universal right to Greggs 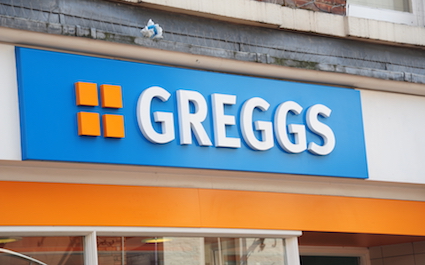 BRITISH citizens’ right to never be more than 1,000 metres from a branch of Greggs will be enshrined in law, the government confirmed yesterday.

The measure was announced in the Queen’s Speech alongside the long overdue £150 million Cornwall spaceport, greeted with cheers by Padstow’s sizeable astronaut community.

The Queen said: “My government’s British Bill of Rights, which will replace unnecessary European rights, focuses on the rights that really matter to the people of this country.

“Chief among these is the right to enjoy a steak bake whenever the urge for one is felt, regardless of location.

“There are residents of the UK who still must traverse great distances for a Mexican chicken baguette, locked out of our national identity by circumstance.

“From 2018 if you, or your neighbours, are further than one kilometre from a Greggs then you may apply for a Greggs to be constructed or compensation of £32 per person per day, or £21.39 for under 25s.

“Greggs is the birthright of every British citizen. My government will make that a reality.”

Norman Steele of Lampeter in Wales said: “Our nearest Greggs is 20 miles away.

“We have to chew on cardboard soaked in motor oil just to feel like everyone else, and that’s wrong.”