The swans will fly under radar before landing in enemy territory, pecking troops and frightening civilians away by waggling their heads and looking crazy.

An MOD spokesman said, “A large flock of a thousand birds also produces a huge amount of slimy green shit that smells like rotten fish, making any city they land in uninhabitable for a thousand years.

“Nuclear weapons are extremely expensive to operate and maintain whereas with swans you just need a few bags of stale Wonderloaf and some pond weed.

“Swans thrive on violence and have a strong sense of patriotism due to being owned by the Queen. The hard part is getting them to go in the right direction.”

Woman’s hair has too much attitude 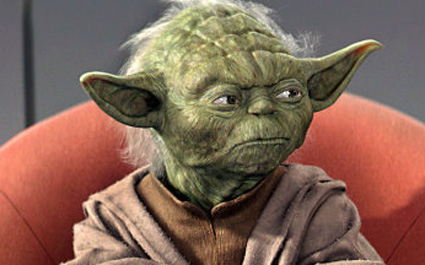 A 25-YEAR-OLD womans punk-influenced hair has been verbally abusing her family.

When I first got it done my mum said it was interesting and it called her ‘an immensely fat bitch.

I walk down the street and it screams fuck off at everyone in a raspy, hairy-sounding voice.

Last night while I was asleep it called the police and threatened to blow up the houses of parliament.

I wanted sassy, urban hair but the stylist took it too far and now I have a psychopath growing out of my hair.

Hairdresser Denys Finch-Hatton said: When creating a look with attitude you have to go easy on the spikes or the hair can turn into a right bastard.