Man listing hobbies on CV like it's a dating app

A MAN applying for jobs has listed his hobbies on his CV as if any prospective employer would give a shit that he enjoys ‘foreign cinema’.

James Bates, aged 26, apparently believes that bosses trying to get £40,000’s worth of work out of him for £18,000 will care about the joy he takes in long walks on the beach.

He said: “I think employers want to get a complete picture of me as a person. They’re not hiring a robot. They’re hiring James Bates, the man.

“That’s why they need to know I’m a keen amateur photographer and spend evenings playing basketball with friends. They’re seeing the kind of man who can’t just fill a gap but build their business and enrich their lives.”

Recruitment manager Sophie Rodriguez said: “He’s clearly a massive prick. He’s applying to work lunchtime shifts making sandwiches and thinks we could give a f**k that he likes ‘reading’.

“If he can put a bit of ham between two slices of bread without introducing faecal contaminants then he can do the job. And liking foreign films is an obvious lie, so what else is he lying about? His GCSE grades?

“Unfortunately, no one’s applying for minimum wage gigs at the moment, so I’ll have to hire the dick. But if he starts discussing Iranian cinema he’s on a verbal warning.”

Bath or baarth? The pronunciations which divide our nation 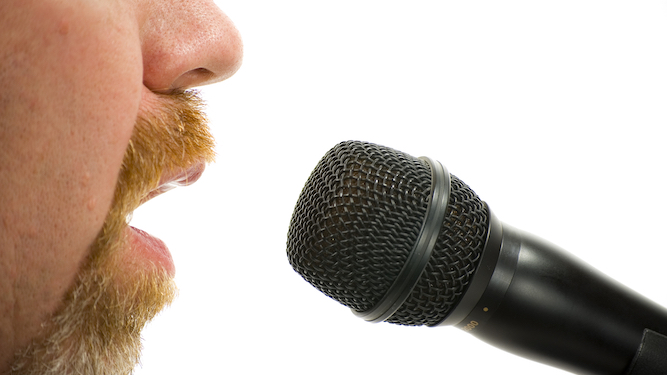 NOTHING splits our proud island nation like the pronunciation of certain trigger words. Here are five words that separate Southern wankers from Northern scum:

Easiest to view through the prism of TV property shows. On Homes Under the Hammer, the auctioneer enthuses about how only three ‘rooms’ in the property have chronic damp. While over on Grand Designs every Barney and Alice bangs on about the ‘energy’ each ‘rum’ in the black cube they’re building in East London for £6 million has.

So keenly contested and so all over the place. Scone like cone or scone like gone? It’s driven a wedge into our nation for far too long. Only in Britain could the ingredients of a pensioner’s cream tea be the likely cause of the next civil war, and that’s before you get into whether you put the jam or cream on first.

Book as in luck or book as in spook? It’s the key question in the literary world, apart from ‘Why didn’t we all put shagging in our novels and sell shitloads like Sally Rooney?’ It’s such a fraught issue that we should all stop reading books entirely and wait for them to come on TV.

Strictly, and Craig Revel-Horwood’s criticism of various celebrities’ ‘darncing’, has brought this to the fore. Tess Daly stands out as the sole short-A in the entire thing. To redress the balance they need a Northerner on the judging panel. Sean Bean seems the easy option.