THE UK has refused to hand a clear local election victory to either Labour or the Conservatives because both of them are pretty toss.

The council elections have seen relatively few changes across the country as Britons voted mainly out of habit, resigned despair or something to do while the lasagne was heating up.

Political analyst Susan Traherne said: “Once again, Britain has faced the choice of incompetent right-wingers and incompetent left-wingers, put its head in its hands and muttered ‘fucking hell’.

“One party offers a wretched Brexit mess overseen by obvious idiots. The other offers some good things but in a clueless, unconvincing way while sort of doing Brexit anyway. Excuse me if I don’t sprint to the polling station.

“UKIP has lost a large number of councillors, but that’s hardly surprising for a party whose main interest is golliwogs. Meanwhile, the Lib Dems… sorry, I can’t be bothered to finish this sentence.”

Voter Martin Bishop said: “I voted for an independent candidate. He’s probably rubbish but at least I don’t hate him yet.” 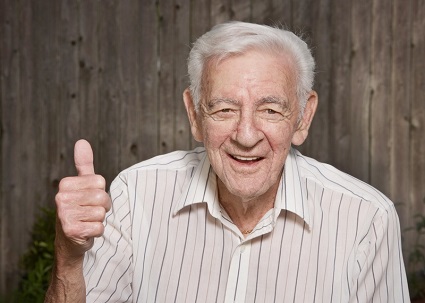 The Windrush scandal and rising hate crimes have reminded Norman Steele of happier times when he could use words like ‘sambo’, ‘yid’ and ‘mick’ without everyone getting really tense.

An emotional Steele said: “There are people saying ‘Fuck off, we’re full’ and ‘The bloody Muslims are taking over!’. It’s like a wonderful trip down memory lane.

“I’m so relieved everything’s back to normal after all this so-called political correctness and my grandchildren saying I shouldn’t describe my black care worker Yvonne as a ‘spear thrower’.

“When we used terms like ‘coon’ in the 1970s it was all in good humour and no one meant any harm by it, except the organised fascist groups who wanted to kill them.”

Steele is now hoping the current racism and xenophobia will re-popularise other archaic terms of abuse for minority groups such as ‘spics’, ‘chinks’ and ‘nancies’.

He added: “Don’t get me wrong, I’m not afraid to move with the times. ‘Bitches’ is a much better way of describing women.”