Diane Abbott and Jacob Rees-Mogg spotted holidaying together in Bali

DIANE Abbott and Jacob Rees-Mogg are spending their time in exile as electoral liabilities by holidaying together in Bali.

The shadow home secretary and the leader of the Commons were shipped to the tropical location because of their massive unpopularity with ordinary voters, met over Mai Tais at the beach club and found themselves getting on.

A resort employee said: “They found themselves watching the sunset together, furious at the British public’s intolerance of numerical illiteracy or poverty-blaming, and discovered they had a lot in common.

“Abbott’s family’s from Jamaica, Jacob’s family used to run a sugarcane plantation there, and once they got talking about how much they despise centrists there was no stopping them.

“After that they were inseparable. The fish market, the Uluwatu temple, she persuaded him to try yoga and he helped her with her golf swing. It was a meeting of minds and, in her suite later that night, bodies.

“He’d never done it with the lights on before.” 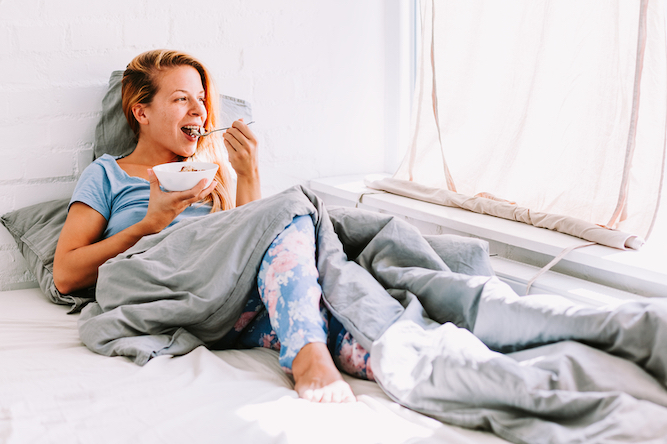 A WOMAN who just ate a whole box of children’s cereal is currently considering buying a house.

Emma Bradford, a 31 year-old freelancer who just finished binge-watching The Good Place instead of working, said: “I don’t know, I’m thinking of going to the bank next week and sign up for a 30 year commitment.

“At this stage I’m thinking maybe a three bedroom?

“All I have to do is commit to repay the bank every month with interest while hoping I’m never out of work.”

Bradford added: “Frosties aren’t quite as crunchy as they used to be.”