Government commits £49 to tent for the homeless

THE government has unveiled plans to eradicate homelessness by buying a tent from Millets.

After being criticised for a lack of new funding, ministers now hope the three-man StormMaster tent will house the UK’s homeless if they squash up a bit.

Communities secretary James Brokenshire said: “This excellent tent cost almost 50 quid and has a little porch for your shoes. I just don’t see what more we can do.

“It’s been pitched in a park in Birmingham, making it easy to get to from anywhere in the UK. Yes, it’s a squeeze for all of Britain’s rough sleepers, but that’s part of the fun of camping.

“The tent will provide a warm, dry home where they can apply for courses instead of taking heroin.”

However tent users reported issues such as a maximum capacity of 20 people even when stacked up like gerbils and a three-mile queue to get a place inside.

Homeless person Tom Logan said: “I was sort of hoping for a modest room in a hostel while I get my life back together, not having to sleep with my face next to a 65-year-old alcoholic’s bottom.”

A government spokesman said: “Homeless tent users must be prepared to accept hardship because vindictive bastard voters really like it.”

Mum fends off robbers by telling them about her blog 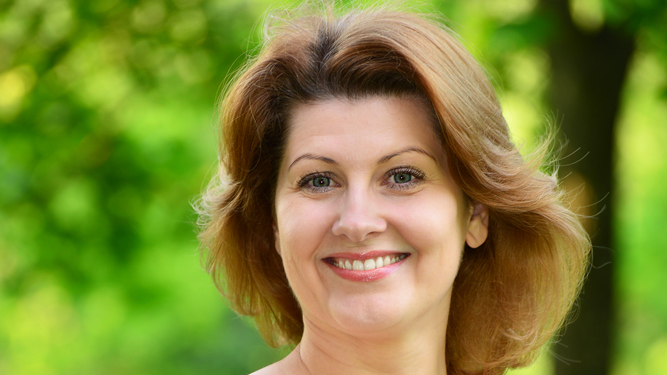 A BRAVE mother-of-two fought off handbag thieves by describing her blog about the trials and tribulations of being a mum.

Quick-thinking Donna Sheridan subjected her assailants to a selection of mind-numbing content from her largely unread blog Adventures of a Funky Mummy.

Sheridan said: “They’d got hold of my bag but when I started telling them in detail about a recent cupcake-making party for my daughter Zoey they began to look afraid.

“Seeing my chance I grabbed my mobile and started reading out my hilarious blog post ‘Sometimes I think I’m a bloomin’ taxi driver for this family!’.

“They ran off but I cornered them in a shop until the police arrived by reading aloud all six instalments of ‘Funky Mummy’s holiday diary: In the Brecon Beacons with The Tribe’.

“I’m not a hero, I just instinctively wanted to tell anyone who’d listen about my incredibly dull parenting experiences. Also I’m starting another blog about my vagina, it’s called Donna and the Muff.

“If anyone from FemFresh is reading this perhaps they’d like to sponsor it.”

Police officer Emma Bradford said: “When we got there one of the suspects was curled up in a ball with Ms Sheridan attempting to show him pictures of a small boy cleaning out a hamster cage.”