THE House of Lords is to introduce a decriminalised zone where peers can prostitute themselves without fear of arrest.

“After a lifetime in politics it’s often all they have left, and it’s better they do it here in safety then walking the streets where they could fall prey to journalists, packs of drunken lobbyists or smooth-talking pimps like Nigel Farage.”

Work has already begun to fit floor-length windows and red lighting in the Peers’ Corridor of the Palace of Westminster.

An anonymous hereditary peer said: “The Chinese, the arms lobby, it’s all just a whirl of faces to me. I make all the right noises but the truth is I haven’t added a clause to a bill in years.

“Most of the money goes on necessities like Louis Latour Chassagne-Montrachet champagne so I can drown my self-loathing.”

Greece to set up some sort of tax system 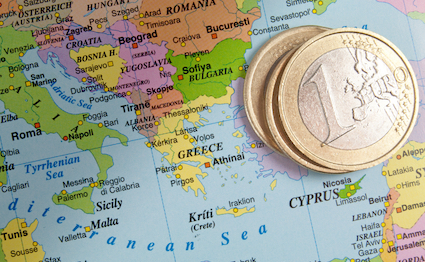 GREECE is to establish a system that collects money from its citizens.

It is the first time the country has attempted to gather money from people and the Greek government has asked for advice on how it is done.

Finance minister Yanis Varoufakis said: “So what’s a normal rate of tax? We’re thinking somewhere between two percent and 98 percent. If anyone has any suggestions that would be grand.

“Do we get people to leave the money outside the parliament, or do we just place a bucket at the end of each street? And does the money have to be real or can people just phone in with a pledge, like a charity telethon? Do we accept goats?

“And if someone refuses to pay the tax, should that be a crime, or is it all just a matter of opinion? It’s fascinating stuff, it really is.”

Greece has offered to establish taxation so it can borrow more money from countries that have had taxes for a while.

German finance minister Wolfgang Schauble told Varoufakis that he would ‘show him how to start a fucking tax system’ before he was dragged away by his civil servants.