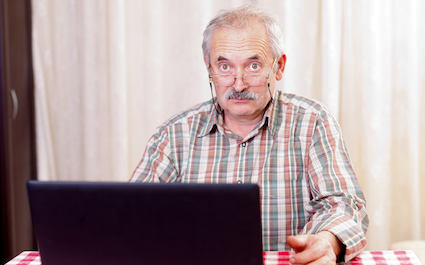 A MAN who has never left his home town of Huddersfield is desperate for Britain to leave the EU, it has emerged.

Norman Steele, 55, is convinced that Britain is better off out of a place he has never been to and safe from immigrants he has never spoken to.

He said: “I made my mind up to spend my entire life in Huddersfield and I was damn right about that so why wouldn’t I be right about this?

“I don’t need to try lasagne to know hot pot’s better, simple as that.”

Steele added: “It’s all about Brussels. It’s all a massive boys’ club down there, where they gather in these big strange buildings and they’re all just in it to further their own careers. 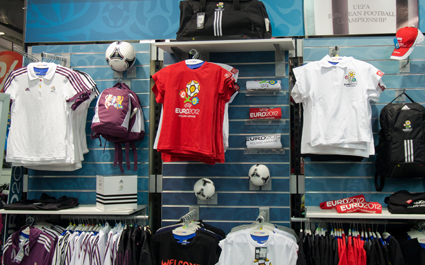 FOOTBALL fans will not enjoy Euro 2016 unless they own the official soft toys, pens and collectable stickers, UEFA has claimed.

The governing body said supporters should avoid disappointment by buying any product with an official logo on it, no matter how unrelated to football it might appear.

A UEFA spokesman said: “If England were to beat Germany five-nil, realising you don’t own a sealable Euro 2016 plastic drinking cup could easily ruin this historic moment.

“Alternatively, if England get knocked out humiliatingly after a lacklustre performance against Slovakia, as is more likely, you’ll definitely need a Euro 2016 plush teddy bear to hug while you sob.

“If you invite friends over to watch a game but haven’t got an official biro you won’t be able to make a shopping list with ‘beer’ on it and the evening will be ruined.

“And you won’t know who any of the players are unless you’ve completed your Figurine Panini sticker album. It will probably become a valuable historical document in the future, like the Magna Carta.”

Football fan Wayne Hayes said: “I’d kick myself if England make it to the final and Rooney is playing badly because he’s sad that not many people bought his bobblehead.”