BRITAIN’S long, national nightmare was over last night as the nation was once again placed in the safe, reliable hands of some vaguely effeminate public school boys.

After three years of being governed by a rough, nasty boy from a state school who shouted at everyone and didn’t like custard, Britain wakes up today knowing it could introduce both the prime minister and deputy prime minister to its parents without having to endure an uncomfortable silence as they realised they had nothing in common.

David Cameron met a visibly relieved Queen shortly after 8pm, accepting her invitation to form a government of gentlemen before laughing their heads off about how Gordon Brown used to say ‘tea’ instead of ‘supper’.

Minutes later the new prime minister spoke to the nation outside Number 10, peeing gently into his trousers while his glowing wife Samantha stood behind him wearing the smile of someone at a summer drinks party who has just turned round to see a demented rhinoceros thundering across the lawn.

The coalition deal was finally sealed yesterday evening during a hastily arranged phone call between David Cameron and Nick Clegg where they compared notes on the daughters of minor aristocrats that they had felt up at charity balls in the 1980s.

The prime minister’s spokesman said: “We knew we had a workable, four year deal when David and Nick both realised they had probably fingered the Hon. Charlotte Brampton during the same Henley Regatta.”

Last night a Treasury source insisted Mr Cable and the new chancellor Binky Osborne were already working well together, adding: “They’re even finishing each other’s sentences. Of course the sentence does completely change its meaning half way through and ends up making no sense whatsoever, but they are at least sharing the same sentence. And that’s historic.”

But across Britain there were mixed feelings as the Labour Party relinquished power, with some wondering whether they would ever hate anyone quite as much again, while others welcomed a new set of characters they could make anonymous online death threats against.

Tom Logan, from Finsbury Park, said: “I don’t think I’ll ever forget watching an unemployed Peter Mandelson being interviewed on the BBC, filled to the brim with bitterness and defeat. I was so happy I very nearly shat myself.”

He added: “I’m now heading over to the Guardian website to watch those fuckers squirm. 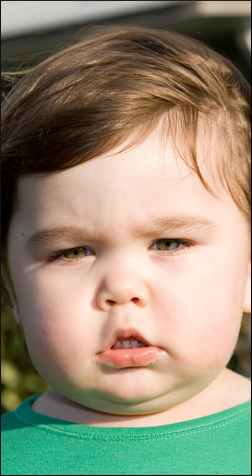