What’s all this then? ask people with no interest in football 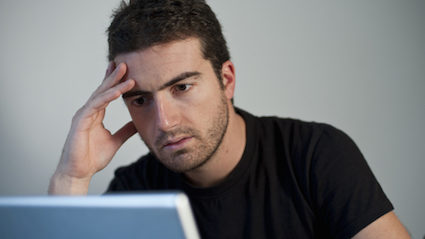 PEOPLE who know nothing about football are demanding to know exactly what this thing is all about.

Several million Britons who either have no interest in the sport or actively dislike it have demanded to be brought up to speed on everything from the basic rules to which players are having affairs.

39-year-old Tom Booker said: “I found football intimidating as a child and boring as an adult.

“But this thing about these people winning the premier cup league award has all the hallmarks of the gritty drama films about working class people that I like to watch at my local arts centre.

“I know it’s the game with the round ball and roughly two dozen men.

“But is Everton still the most famous team? Do the players still have moustaches and massive curly hair? Which team does Ian Rush play for now?

“I know who Gary Lineker is, if that helps.”

Mother-of-two Emma Bradford said: “I know a team has won. But doesn’t that happen at the end of every game?” 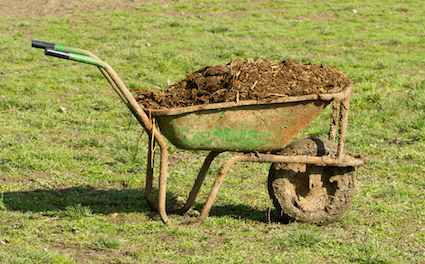 ANYONE who claims to enjoy gardening is a liar, it has emerged.

According to the Institute for Studies, 93 percent who state gardening as a hobby actually hate it and realise it is little more than grubbing about in some filth.

Professor Henry Brubaker said: “Much like 90 percent cocoa chocolate, kale and Scandic crime dramas, gardening is just one of those things people think they should like, because they think it’s all very middle class.

“But it’s shit and they’re wasting their time. Just live in a flat and use your free time to buy stuff from shops.”

Joyce Smith, 43, has claimed to be a keen gardener since 1997, but says she is relieved to finally admit that it is a massive lie.

She said: “All your friends are doing it and so you just join in. It’s actually rather pathetic. Last week I bought 50 litres of animal dung from B&Q. What the fuck is that about?”