I'm a British fish, and I'm seriously f**ked off

JACOB Rees-Mogg told Parliament yesterday that fish are better and happier for being British. Well, I’m a British fish, and I’m properly f**ked off.

Time was, before Brexit, you’d get picked up by a trawler Wednesday, you’d be in a polystyrene box full of ice in the back of a lorry that same night, and Thursday morning you could be anywhere.

Belgium, Spain, Italy. Pan-fried with butter in a Parisian restaurant, forming the centrepiece of a family meal in Finland, eaten as a late-night snack in Latvia. The world was your oyster, as we used to joke to the oysters.

My national identity? Well, nominally I was British, but I’d say I was more a cosmopolitan citizen of the world, at home in any waters. Freedom of movement, yeah?

And now? Now I’ve been on the dockside at Peterhead for three days, waiting on some bloody paperwork nobody understands, and the Romanian truck driver who was picking us up turned back when he saw the queues at Calais.

The sheen’s gone off my skin, I’m starting to stink, and there’s no way I’m making anything but Iceland’s own-brand fish fingers now. And you expect me to be happy about it?

Bollocks I am. Brexit’s a load of shit, and the Tories implementing it are dickheads who can’t find their arses with both hands. And that’s not just me saying it. Herring, cod, mackerel, blue whiting: we’ve all had enough.

From now on we’re getting caught by Danish trawlers. F**k Rees-Mogg. Even if he is family.

Estate agents: The unsung frontline heroes of the pandemic 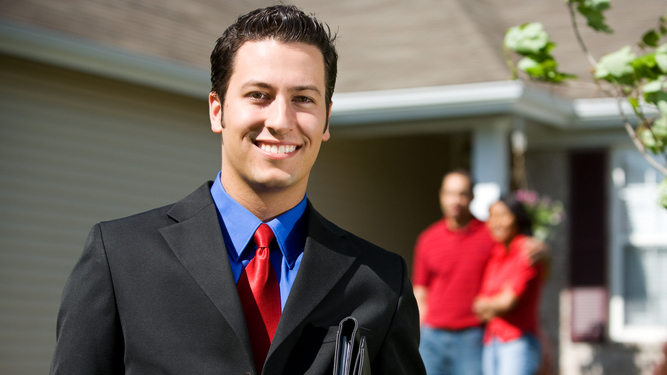 THERE’S been much talk about the heroism of NHS workers during the pandemic. But why is there no clapping for those other brave frontline workers, estate agents?

I and my colleagues have been working tirelessly to help the nation with its buy-to-let, property speculation and gazumping needs. We don’t have the option of isolating at home, because someone’s got to be there with the keys.

While the pandemic rages it’s vital that key workers like us keep the UK property market overheated, London in particular.

It’s been estimated that if people like me were simply to stay at home, prices would plummet so low that you could buy a one-bedroom flat in Turnham Green for under £200,000.

And we’re not just helping the lucky young couples getting a home of their own thanks to taking most of their parents’ savings. A drop in property prices would cause more pain and anguish to homeowning Daily Mail readers than the death of a loved one from Covid.

We must also not forget the tireless work of other commission-based professionals, such as letting agents, doing the important work of extracting ludicrous rents from 20-somethings. Or recruitment agents, bravely herding them into jobs on 1980s wages.

I’m not asking for a medal. But you know what? It would be nice, just once a week, to hear the clanging of saucepans on doorsteps to say ‘thank you’ to us for sorting you out with a pokey, vastly overpriced terraced house.