Ask Holly: Do you think I'd look good with a side ponytail?

I am sick to the back teeth of people constantly asking me probing questions about my private life. The other day I went to the barber and some filthy nosey shit-eater with a pair of scissors was asking me where I was going on my holidays and what I was up to at the weekend. I had to storm out with half a haircut. Do you think I’d look good with a side ponytail?

When you are at school, teachers are always asking you stupid questions: “What is the capital of France?”; “What is fifteen divided by seven?”; “Who was the King of England in 1245”; “Who is making that annoying humming noise?”; “Which one of you little imbeciles stuck the picture of a tiny phallus on my back?” and so on. Someone should tell the headmaster that these people know nothing and need to re-train immediately. 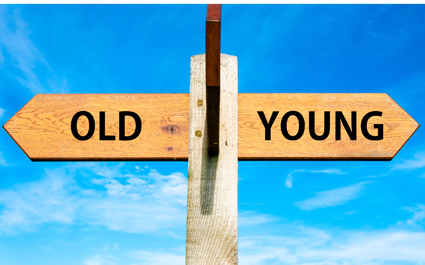 Thomas Hobbes’s famous quote that “the life of man is solitary, poor, brutish, nasty and short” has been revised to replace “short” with “interminably long” and “solitary” with “packed with bastards”.

Philosopher Donna Sheridan said: “The marvellous news that we’ll all be getting extra years in the nursing home has made our aphorisms inaccurate.

“Life is now, at the very least, several bitches and then you die with the number of bitches possibly reaching double figures.

“Or if life is a bowl of cherries, then it’s a massive bowl and the cherries at the bottom are mushy and inedible.”

82-year-old Eleanor Shaw said: “That one about the box of chocolates from Jurassic Park is still right, in that all the good chocolates go early on and the rest are only eaten out of obligation.