My f*cking boss reckons I need to work harder

My boss and I are having a disagreement in that he thinks I should do less talking and more work, whereas I think he should fuck off and leave me the hell alone. How can we settle this debate?

If you were a girl I would suggest a skipping competition or some sort of psychologically damaging death stares, but you’re a boy so the only thing you can do is challenge him to a fight in the playground when the teacher is busy wrestling a firework from one of the ADHDs. Start off by grabbing your opponent’s Thundercats lunchbox in a masculine display of aggression and toss it to the ground so his Um-Bongo bursts and Wotsits go scudding across the concrete. He’ll probably go straight for the body shot and attempt to pull your school jumper over your head and swing you round and round until you go flying; but be ready for him: duck between his legs and dart swiftly upwards like a ninja, at the same time pulling hard on the hood of his duffel coat so he loses balance. With any luck, all his conkers and marbles and novelty erasers will fall from his trouser pocket and scatter far and wide, and he will be left sobbing and scrabbling in the dirt like a pathetic fool while you look down on him, victorious. 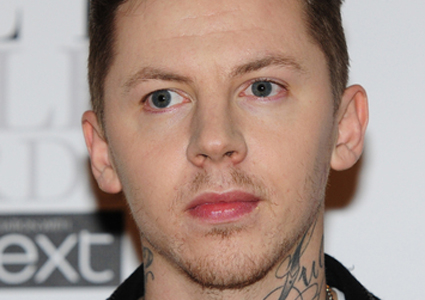