Ryanair told to advertise sexy calendar with photo of tractor

Advertising Standards Authority says photos of gorgeous women in bra and pants can only be used to advertise everything else. 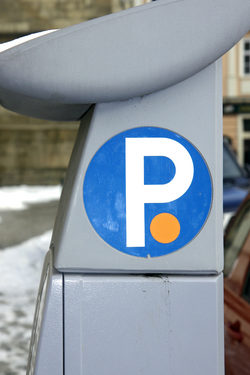 TRAFFIC wardens in England and Wales are to be given new powers to kick motorists in the groin. Spare us your pathetic fucking lies

Drivers who park illegally are currently issued with a £60 fine, which can be reduced to £30 if paid within 28 days rather than having their testicles injured.

Under the new scheme, motorists will be taken to one side and booted right between the legs. If they argue back they will receive a second, much harder blow. Women will be punched in the breasts.

A spokesman for the Local Government Association said: “Monetary penalties are obviously not working. We must therefore kick balls.

Christopher Wilson, a traffic warden from Preston, said: “The other day, some guy called me a ‘fuck-faced jobsworth bastard piece of shit’ because I booked him for deliberately leaving his car in the space beyond the time for which he had paid.

“If only I could have booted him in the balls as hard as I could then he might have realised he was obviously wrong and we could all have moved on with our lives.”

The LGA will monitor the new system and may extend it other offences, with litter bugs having their nipples yanked or being bitten on the penis by a Jack Russell.