Could you beat this weatherbeaten Russian fisherman in a drinking contest? 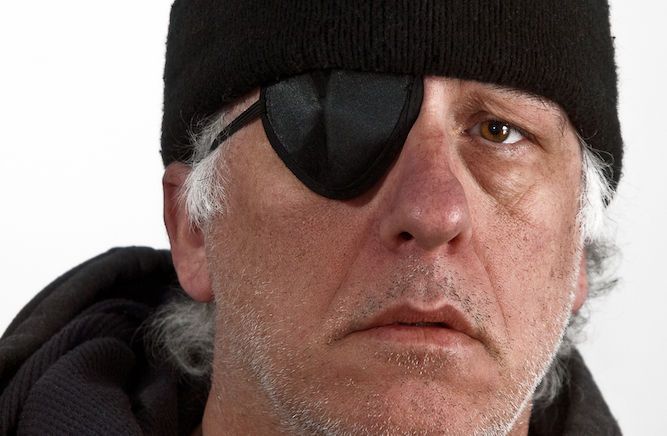 THIRTY years sailing through ice-crusted seas, knocking back potato vodka for breakfast toughens a man. But how would you fare in a drinking contest with this Russian fisherman?

Getting started Radomir begins by scowling silently at four shots of moonshine that was stolen from a brothel in Svalbard. He does all four in as many seconds, curses under his breath then stares at you. You manage one but most comes out of your nose.

Vodka Rad produces a chilled bottle of vodka. The label is Rasputin making love to a wolf. He keeps pouring you glasses until it’s clear you’re drinking the whole thing. To help it slip down he tells the story of how he lost his right eye. It involves a swordfish.

Cognac Rad explains, in your face from a few inches away, that he killed a man for this bottle of cognac in Murmansk and you must drink to his ghost. Further drinks are to Stalin, Lenin, Peter the Great, Yuri Gargarin and Ivan Drago. When you vomit, he slaps you with hands like oak.

Extremely strong beer To cool down, you are both allowed to drink eight per cent beers while Rad discusses a particular class of people who should be driven into the sea. You are alarmed to notice there is now a gun on the table.

Jet fuel Rad staggers out into the -20 blizzard and returns with a jerry can of jet fuel siphoned from an MiG-31. He demands you drink with him then roars with laughter as you lie unconscious by the fire. He extinguishes the fire by urinating on it for a full 10 minutes.

Please, for the love of god, take these courgettes, plead vegetable gardeners 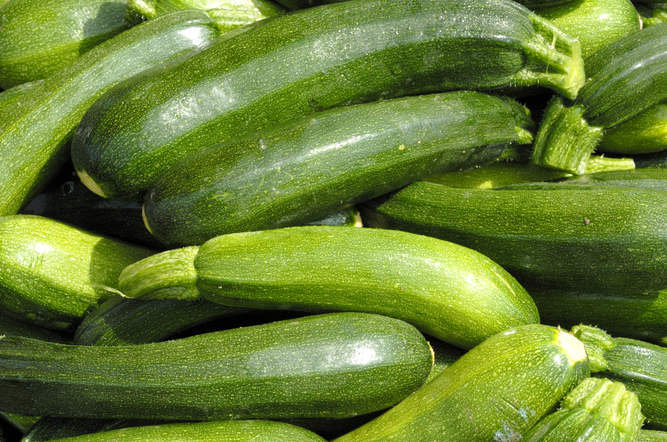 VEGETABLE gardeners are pleading with Britain to please, for the love of sweet Jesus Christ on a bike, take some of these courgettes.

Jane Thomson, said: "You have to take them. Oh god, please. I'll send your kids to private school. Just f*cking take them.

"If you don't I'll have to turn my kitchen into a factory-sized production line for whatever the f*ck you're supposed to make out of courgettes. Courgette jam? I don't even like courgettes.

"What the f*ck am I doing with my life?

"It’s ironic really because I bet in France, or somewhere, they’ve got too many peaches. And they might like our courgettes. We could swap them.

"If only there was an organised way of trading things easily with other countries in Europe. If anyone thinks of one, can they let me know?"