A WOMAN has managed to buy her husband a present before he bought it himself on Amazon.

It is the first recorded event where a wife has realised a husband wanted something and managed to order it before he instantly just hit ‘Buy’ on Amazon like a greedy bastard.

Emma Bradford said: “I still don’t know quite how I managed it. Well, I do. I had to subtly attach electrodes to his brain so I recognised the thought before he consciously had it.

“Actually, it took a few million quid and an entire team of neurology experts. But it was worth it to hear the plop of a brown envelope on the front doormat containing his gift.”

When Bradford suggested to her husband that, since his birthday was coming up, he could have waited a week for what he wanted and made hints about it, he said: “I’m sorry, I don’t understand what you mean.” 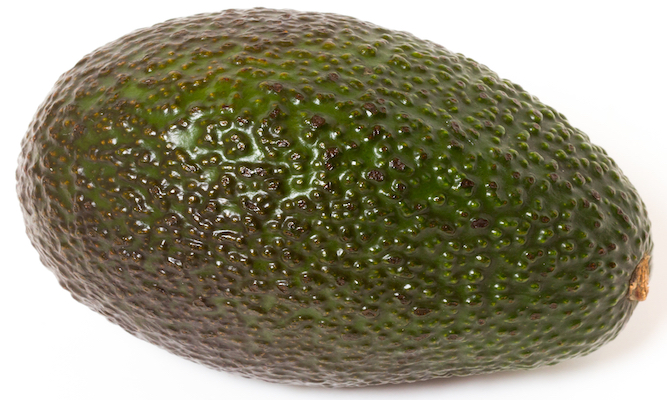 A MAN has missed the 12-minute window on a ‘perfectly ripe’ avocado.

Nathan Muir completely forgot to take advantage of the green and delicious stage of the avocado between 2.34pm and 2.46pm yesterday.

Muir said: “As soon as I remembered the avocado, I raced  home from work, but it was too late. It had started to go brown.”

He added: “I’ll have to save up for ages now to buy another ‘perfectly ripe’ avocado.

“I might ask my parents to get me one for Christmas.”