Visitors to immaculate house asked to ‘forgive the mess’ 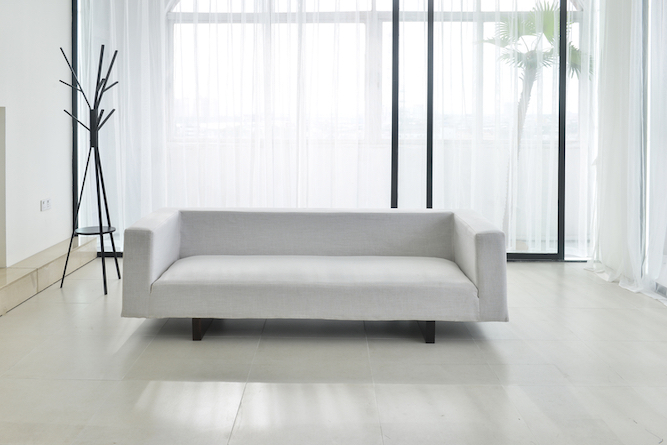 VISITORS to a completely spotless house have been asked to ‘forgive the mess’, it has emerged.

Carolyn Ryan welcomed guests into her fastidiously clean home  by pretending that it was a sh*t tip, despite having spent the previous week scrubbing every possible surface within an inch of its life.

Straightening a coaster, Ryan said: “It’s a shame you have to see everything in such a state of disarray.”

Visitor Tom Booker said: “My flat always has my tattered underwear out to dry and spaghetti stains on the ceiling.

“I think this obsessive cleanliness is a cover up for something.” 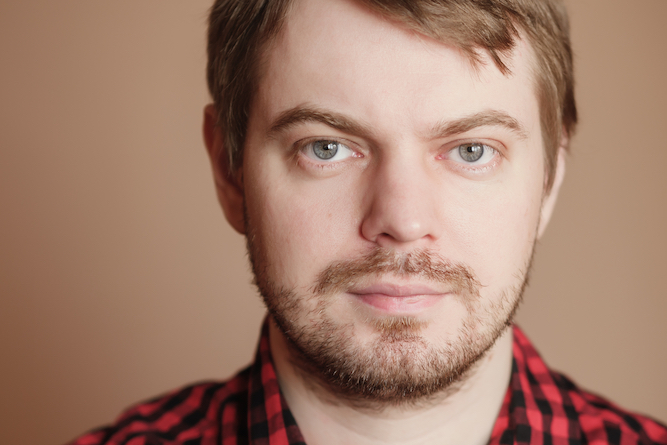 A MAN is labouring under the delusion that he has won an argument with his wife.

Joe Turner, from Leatherhead, walked away from the domestic dispute about whether to buy new bedroom curtains confident that he had triumphed, but over the coming days will discover he is entirely wrong.

He said: “I won the argument with logic and evidence, referencing our current financial situation, the other priorities in the home and the indisputable fact there is nothing up with the curtains we’ve already got anyway.

“But, even though I considered the matter settled, my wife is inexplicably still mentioning it, glancing resentfully at the curtains and dropping hints that I am some kind of tight bastard even though we’d agreed I’m not.

“Oddly she’s resisted any attempt to re-open the argument itself, instead treating it like I’m at fault for having it in the first place and need to earn forgiveness in some way.

“It’s puzzling, because I definitely won. Didn’t I?”

The argument will finally be concluded next weekend, when a trip to the shops will see the couple return home with new curtains.