A CONTROVERSIAL new study suggests that leading a rich and full life might not necessarily involve getting shitfaced as often as possible. 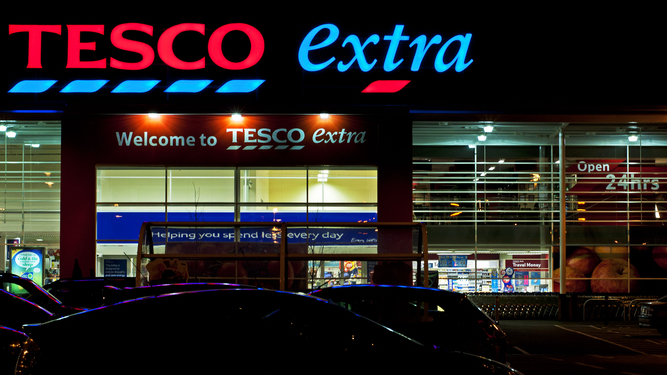