Advanced ancient civilisations and the telly they would have loved

HISTORIANS love telling us 5,000-year-old civilisations were more advanced than we’ll ever be. But did they have telly? No. This is what they would have binge-watched:

2,000 years ago the Chinese had already invented pretty much everything, from printing to toilet paper to kites. So they’d love The Apprentice, marvelling as corporate dickheads reinvent athletic equipment or try to sell a pink breakfast cereal to the over-50s.

Most famous for the pyramids, Egyptians were very forward-thinking in their knowledge of anatomy and practical treatments. They’d lap up Casualty, where this knowledge would be put to the test as coaches drive over cliffs and men get impaled on lead pipes.

Leading the way for modern foodstuffs by cultivating staple crops of maize, beans, squash, and chili pepper, the Mayans would be hugely invested in an episode of Ramsey’s Kitchen Nightmares, cheering on the four-letter hero as he yells at a restaurant burning their crops and demanding a human sacrifice to finish.

Homer claimed to be the master of the epic, but 15,693 lines of the Iliad is nothing compared to 10,000+ hours and counting of Coronation Street. They wouldn’t have had to bother with philosophy and geometry and shit if they’d had a decent soap to follow.

An advanced, peaceful civilisation that flourished without inventing the wheel, they would have loved the shit out of Top Gear and positively cheered as McGuinness and the lads pulled donuts around Machu Picchu. Would also have been well into any straight-to-DVD Danny Dyer gangster movie.

The exact location and time period when Atlantis ruled the world is still debated, but as a city surrounded by sea dedicated to the highest intellectual pursuits, they would go absolutely apeshit for Love Island. When they sank beneath the waves they’d be so fixated on whether AJ would get evicted they wouldn’t even notice.

Vaccine passports to make all gigs middle-aged men only by September, as they should be 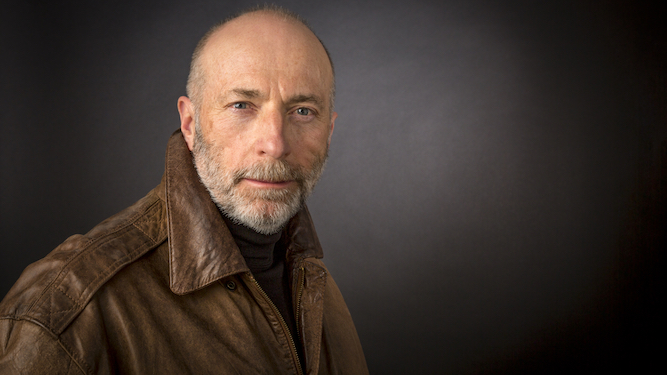 THE only people allowed to see live music by September will be middle-aged men who respectfully enjoy the music without any fuss, as it should be.

Plans for vaccine passports mean that only men in their 40s and 50s whose guts bulge out the front of their leather jackets will be nodding along to artists while holding their pints perfectly level.

Thomas Booker said: “There’ll be none of this leaping around and shouting come September. And singing along? I prefer to let the experts on stage do it, thanks.

“How delightful it’ll be for young, vibrant artists to step onto stage and not be confronted by a sea of mobile phones but the frowning faces of bald, bearded men paying attention.

“It’s the way live music should be. Silence during the songs, a gracious round of applause to follow, then on with the next. All the under-35s think it’s more about them and their ‘epic night’ than savouring the nuances.

“And nightclubs will be marvellous. Finally an audience appreciative of skilled cross-fader work instead of all these drugged-up kids in their 20s. Dancing? You think Tiesto wants to see you cavorting around when he’s hard at work?”

Hannah Tomlinson, singer in indie band Uncle Enzo, said: “They’re not all pissed and lairy and afterwards they queue up to pay top dollar for vinyl. It’s f**king great.”