'I am f**king obsessed with migrants and I love it'

RETIRED grease trap cleaner Roy Hobbs is obsessed with migrants and regularly goes spotting on the Kent coast. He explains his rewarding hobby:

Folk say to me ‘Roy, maybe you should stop worrying about migrants and get on with your own life’. But they don’t know.

Fearing migrants has so brought my life so much joy. There’s the warm glow of self-righteous anger – how dare they come here and take over the country I was born into by chance?

It’s like a war film. As the foreign hordes descend, who’s holding them back except me and other brave patriots on cliffs with binoculars, ranting in pubs and posting cliched, semi-coherent screeds to a WhatsApp group?

As I wisely pointed out on the Daily Express comments: ‘Lot’s of young men why do’nt they stay in Sirya and fight?’ It was very well-received.

There are other benefits. I like to work out how many migrants would fill an English city. Yesterday 430 of the buggers crossed the Channel. Another year at this exact same rate and they’d need a city the size of Gloucester to house them. It’s good mental exercise, like sudoku.

It’s also helped broaden my interests in hatred. I hate the woke liberal elite who want to give them all a free house and a flashy car. I’ve even started hating the RNLI! I know!

Of course there’s the occasional downside. My wife makes me hold militia meetings in the shed and my son and daughter have stopped ringing. But these are minor issues.

So I’d highly recommend obsessing about migrants as a hobby. It even keeps you fit; I’m going for a walk now to see if I can spot any harassing the Queen’s swans. Why not join me? 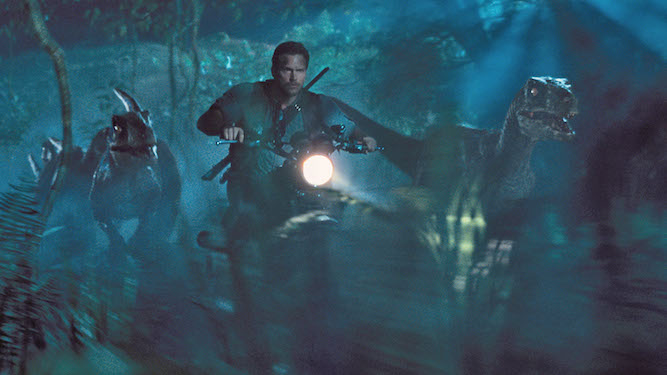 THE summer blockbuster trend kicked off with Jaws in 1975, and ever since we’ve been deluged with shit. You were tricked into seeing all these:

Somehow another dinosaur theme park has been opened, despite the previous death tolls. And they’re genetically engineering a new dinosaur because visitors are bored of the same old ones, just like today’s zookeepers breed chimps and crocodiles to create the crocochimp. Velociraptors can be trained like dogs, apparently. And some dickheads would.

Bad guys press-ganged into an elite squad is a neat twist on the superhero genre, or would be if it wasn’t so f**king boring. Plus Harley Quinn might be popular but as just the Joker’s girlfriend with a baseball bat, she’d be dead weight even on a hen night.

Transformers: Dark Side of the Moon, 2011

The plot is the usual dogshit but the fight scenes are worse then ever. The CGI’s so detailed it confuses the eye with flying bits. You may as well fill your washing machine with nuts, bolts and screws, put it on spin and watch that for several hours.

Weird, bloated and confusing as if the writers were overdoing not only the coke, but also the acid and peyote. There’s a lengthy sequence where crabs carry a ship into the sea, so that might be true.

Had to be seen in the cinema. Laughing at the non-stop bollocks like Anakin, Padme and Obi-Wan riding an alien rhino thing was truly a shared experience.

There’s a civilisation-destroying meteor strike coming, and according to this movie it’s going to be dull as f**k. You can heal rifts with family and accept your death, or ride a miniature motorbike up a small hill and survive. After this film the former seems preferable.

Do sharks roar? No. The fourth movie is a Jaws film with every good bit – Roy Scheider, thrilling shark hunt, Quint, etc – stripped out. It’s like a Star Wars sequel with nothing happening but Luke working on his uncle’s moisture farm. For two hours.