COLDPLAY frontman Chris Martin has pleaded with fans to stop buying their music so they can stop making it.

The band, who released a new song this week which they hope will fail, admitted they and their fans are locked in a toxic co-dependent spiral.

“We’ve tried making the music much, much worse – almost U2-like – but the fans seem somehow immune, probably because it’s only ever on in the background when they’re ironing.

Surely its impossible for concertgoers to ignore how dire we are, but they just stand there, excited theyve got a babysitter for the night, drinking white wine and buying t-shirts.

Martin admitted its been this way from the start, when he sung the bands first hit Yellow in a ridiculously sarcastic voice to highlight how dismal it was and it became a global hit.

He continued: All I want is to be a retired rock star, farming fish or cheese or moles or something, but God help me I still need the money.

Do you know how much it costs when Gwyneth does a big shop in Fresh & Wild?”

Mother-of-two Carolyn Ryan said: Theyve got a new album out, have they? Ill buy that for my husband. I think he still listens to them in the car when hes bored of 5 Live.

Cameron, Miliband and Clegg urged to rule out all forms of government 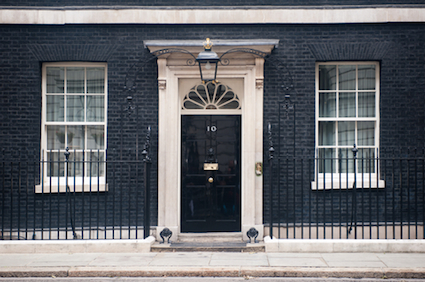 BRITAIN’S three main political parties have been urged to rule out any kind of government whatsoever after the next election.

Voters want the three party leaders to pledge that even if one of them has a huge majority they will do absolutely nothing with it.

Charlie Reeves, a taxpayer from Hatfield, said: “Belgium managed without a government for ages. As did Somalia. Now they both have governments, but I’d imagine your average Belgian or Somalian hasn’t really noticed the difference.

Reeves added: “What about a coalition to stop dicking about with everything all the time?”