A THEATRE company has shocked the Edinburgh Fringe by having a swear word in the title of its new show.

Producers and stunned theatre goers are claiming the play Kick the Cat in the Bollocks could change everything about performance art.

Director, Tom Logan, said: “We are expecting a large crowd of animal rights activists and Christians to be picketing the premier. This is the price you pay for challenging convention.”

Theatre goer, Emma Bradford, said: “Goodness me, that play has a swear word in its title. How in the blazes was that allowed to happen? It’s quite a turn-up.”

A Festival spokeswoman added: “Actually, this year there are few others with swear words in the title.

“There’s Shit on Me Tony, Like You Shat on the World , there’s I Am Jacob Rees-Fuck – Hear Me Squelch and there’s my own show, Ouija Board Christ Bastard.

“They’re all about Brexit in one way or another.” 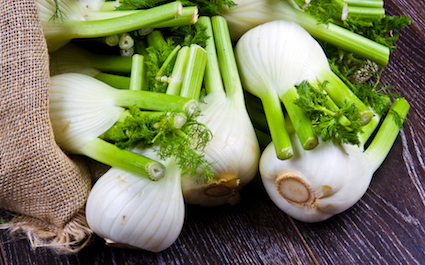 A NORTHERN man has returned from a trip to the Cotswolds and confirmed that the Sainsbury’s there has unusual vegetables.

Stephen Malley, thought by friends to be quite the sophisticated traveller, related to a rapt pub the strange flora and fauna he encountered in the store.

He said: “I’m no yokel. I’ve visited supermarkets in upmarket areas before. I know there is more to the natural world than Asda dares believe.

“But I’ve never seen anything like this Sainsbury’s. There was veg there that I’ve only ever heard tell of in the books of Nigel Slater.

“Dhudi, or as the natives call it ‘white pumpkin’. Australian finger limes. Black figs. Samphire. Whole bins of fennel. It was like walking through a carefully branded jungle.

“These vegetables could only survive in an economic climate that supported them, among people that had made them sacred in order to make themselves posh. It was a glimpse of another world.

“Then I bought a case of Peroni and buggered off.”