Nazi memorabilia, and other things that should turn up on the Antiques Roadshow 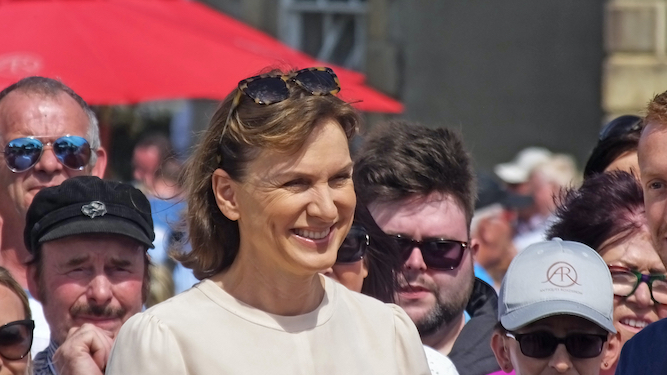 BORED of horse brasses, Wedgwood pottery and watercolours by unknown painters? Here are five items that would really test the valuation skills of the BBC’s antiques experts.

A massive refrigerated lorry would be needed to transport it to the Roadshow, but it would be worth it as people go wild for Titanic memorabilia. However, it might be tricky to authenticate and value, given that it could be any old chunk of ice and will quickly melt in the warm summer sun.

The skull of King Arthur

The average Antiques Roadshow viewer is likely to be elderly and conservative, meaning they’ll love myths of English exceptionalism, of which this made-up king is a prime example. Can’t be proved either way, and who doesn’t love a grisly skull at teatime? It’s win-win.

In Victorian times, even the glimpse of an ankle was considered scandalous. In reality, apparently upstanding citizens were regularly enjoying a quick one off the wrist over sepia photographs of sex, even though the people involved were depressingly dour of face.

It’s probably illegal, but watching a harmless-looking old gent whipping out Hitler’s moustache trimmer would inject a genuine frisson of danger into this cuddly Sunday evening show. Fiona Bruce would no doubt defuse the situation with her usual cool aplomb.

What if the Ark from Indiana Jones existed and was naively opened up on Sunday night telly? Chatsworth House would be reduced to rubble, and the Roadshow’s tat-wielding visitors would be vaporised, creating Bafta-worthy viewing. 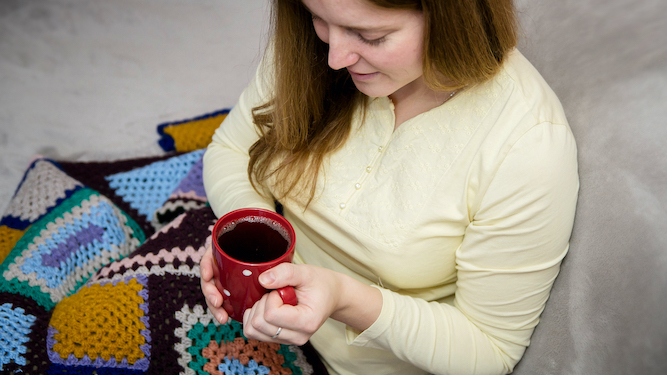 A MAN is growing increasingly concerned that his 29-year-old girlfriend is actually an 80-year-old pensioner in disguise.

Tom Logan is perplexed as to why his partner Lucy Parry perpetually needs to be sitting on the sofa wrapped in a large, soft blanket and clutching a cup of tea.

Logan said: “We used to get wasted on cheap speed on a regular basis but now she won’t even have caffeinated tea after 6pm because it stops her sleeping.

“I reassured myself that at least she’s not drinking Horlicks, but she’s started doing some other weird things, like insisting we only shop at Waitrose ‘because the spaces are nice and big’.

“She’s also started washing and drying plastic bags and then putting them inside their own special bag under the sink. What happened to the party animal who used to use them to make bongs with?

“I’m going to watch her closely tonight before bed. Any sign of dentures and she’s dumped.”