One Direction now a proper band because of money

ONE Direction should be taken seriously because they are very rich, it has been claimed.

It has been decided that the manufactured boy band are culturally important artists because female children have bought all their products.

A new documentary film, made by adults who have made other proper films, will explain how they came from modest roots to have a lot of money.

It will be accompanied by magazine covers featuring the various members of One Direction looking shadowy and determined.

In the magazine articles the amount of money they are making will be mentioned repeatedly, because that is important to you.

Tom Booker, success analyst at Donnelly-McPartlin, said: “When you look at all the money they’ve made, you have to admit they’re a phenomenon.

“You can’t think that a group of young men who are that rich are simply  randy little sods who jump about a bit, that’s not permissible.

“One Direction are selling more music than anyone else, therefore their music is the best music.”

University a waste of time, according to bitter people 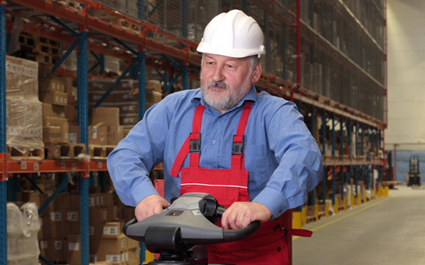 GETTING a degree is a complete waste of time, according to people full of regret about not going to university.

Embittered non-graduates claim degrees are hugely expensive and a massive waste of time, especially when you could go straight to work in an office, factory or meat storage facility.

“Most graduates end up with worthless degrees in Sociology & Watching TV or Astrology & Lesbianism Studies. Admittedly those are jokey examples which don’t really exist, but you get the idea.

“Also, having started work at 16 allows me to bang on about ‘hard graft’, as though spending 25 years slowly grinding my way up to a tedious middle-management job has taught me something profound about life.”

“Most criticism of degrees is probably just sour grapes, although I wouldn’t recommend doing one of those business degrees where every module is just random management jargon. They really are bullshit.”