DAVID Dimbleby has looked back at his 25 years in the Question Time chair and realised it was a complete waste of time.

The broadcaster originally thought he was bringing Britain together for stimulating political debate, but now admits he could have hosted a live weekly chimps’ tea party for all the good it has done.

“I’ve spent a quarter of a century directing cross-eyed taxi drivers’ incoherent questions about bringing back hanging to cringing Lib Dems, when I could have got pissed on Thursday night like everyone else.

“Nobody watches it. The twats who do are just looking for clips reinforcing their views they can circulate on Twitter. I doubt I’ve changed a single mind, although I may have made some people more rabidly right-wing.

“I started this when the Tories were hopelessly split on Europe, Labour incapable of winning elections, and Britain was up shit creek. Plus ca bastard change.

“Good luck to Fiona Bruce. At least she’s got experience of telling deluded grey-hairs that what they’ve got is worth absolutely nothing.”

The best places to make an obnoxious hands-free call 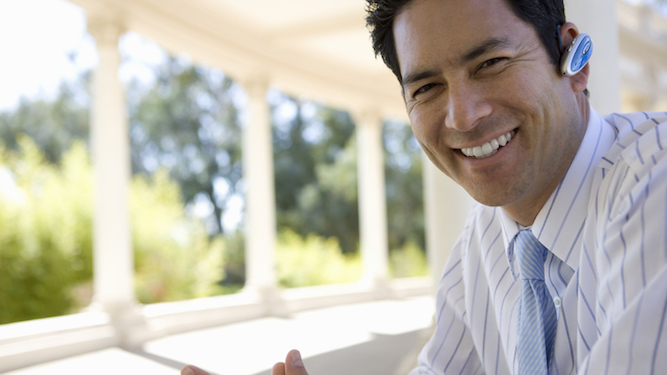 DO you love shouting inanely into thin air while doing your supermarket shop? Here are some other great places to ‘multitask’ in annoyingly.

Ill people are rarely feeling their best and may be experiencing anxiety. Add to it by talking loudly about your own symptoms or something terrifying such as a person you read about who died of toenail cancer.

Buses are basically big moving boxes full of misery. So why not shout aggressively into your phone about some work aggro like ‘Tina’s useless. FUCKING USELESS…’, or just anything that will generally depress people?

In a public toilet

There are two things you should be doing in a public toilet, and neither of them are having a long chat with a friend about whether you’ve got cystitis or your tights are just too small.

Gyms are hideous enough as it is, but you can make it even worse for everyone with a hands-free call that you shout over the loud, pounding music whilst running on a treadmill. Bonus twat points if it’s your lunch break and you’re talking about ‘business’.

Places where the dead go to sleep forevermore should be tranquil. No grieving person wants their graveside visit accompanied by your blow-by-blow account of Eastenders’ latest gruesome Christmas murder storyline.