THE producers of Star Wars Episode 7 have discovered too late that Britain is a nation of Yoda impersonators.

Disney executives are holding open auditions across the UK, which have been besieged by the 94% of the population that can do a serviceable Yoda voice.

A Disney spokesman said: “We’re looking for talent here, and by talent I don’t mean the ability to put on a croaky voice and speaking in deliberately ungrammatical sentences.

“Absolutely anyone can do that.

“Please can all members of the British public who believe their work colleagues find their Yoda impression hilarious go home immediately.

“We’ve told you a dozen times already, and if any more of you try to get in through the windows you’ll be tasered.

36-year-old sales manager Wayne Hayes said: “Heard about audition on radio did I.

“Come down I thought I would, because stay in character as Yoda most of the time do I. I do. Do I. Whatever, the idea you get I think.

“Policeman tell me to leave but punch him several times I did.” 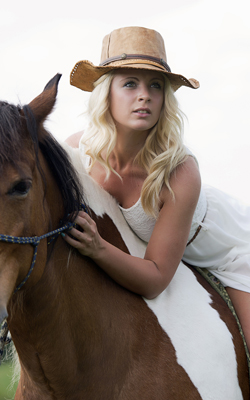 THE Duchess of Cambridge has followed up her new hairstyle with radical cosmetic surgery and a new name.

Kate’s new wavy look, which wowed onlookers at public engagements last week, was just the start of a total makeover which has seen her change her name to ‘Petra White’ and go into hiding in a foreign location.

“She’s now raised the bar by disappearing from public life, abandoning her child to begin a new life of anonymity far from the royal family’s influence, and I’m sure the Kate effect will make fleeing one of the season’s hottest trends.”

Rumours that the streaks of grey spotted in the Duchess’s hair last week were caused by uncovering the secret at the heart of the Royal Family remain unconfirmed.

Sources close to Kate have refused to respond to gossip that she ‘saw what Diana saw’ or that charred fragments of a note in her handwriting have been found scrawled with the words “She’s alive the Queen Mother is still alive but MONSTROUS”.

OK! magazine will publish an exclusive interview with Kate on Thursday but, in accordance with protocol, it will have no input whatsoever from Kate herself.