The King's Speech to be remade with Lego

FOLLOWING the success of The Lego Movie, acclaimed films are to be remade with Lego men instead of actors.

First to be Lego-ised is Steve McQueen’s harrowing slavery drama, which will be re-released as 12 Years a Slave Made of Lego. Also scheduled for 2015 are The Lego King’s Speech and (Space Lego) Gravity.

“For example when a character is being bullwhipped by a brutal slave owner, parents are moved by the tragedy and the vivid human suffering while kids are just into it because its Lego.”

Producers hope the Lego treatment can revive classic films for a new audience, with 12 Angry Lego Men, To Kill A Lego Mockingbird and Cyrano de Lego all in pre-production.

Booker said: “Gerard Depardieu is really hard to recreate in Lego because he’s all big and lumpy.

“Matt Damon though is perfectly suited, he has the ideal short square stature and broad features, in fact just the real version of Matt slots perfectly into the Lego world.” 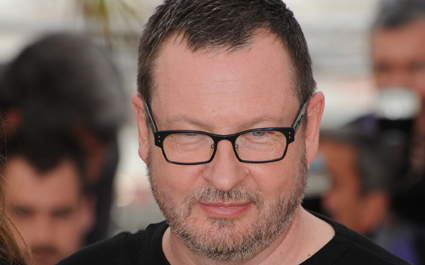 LAR Von Trier’s new film will be released in a version that fast-forwards to the nudity.

The original director’s cut of Nymphomaniac is over five hours long, but distributors felt that removing scenes would betray the director’s artistic vision.

Producer Tom Logan said: “All of the film’s content is there, it’s just that the scenes without naked flesh play at four times normal speed.

“You can still hear the dialogue just fine though, albeit at a slightly higher chipmunk-y pitch.”

Film fan Roy Hobbs said: “I remember employing a similar technique on my parents’ VHS player while watching Trading Places for the bit where Jamie Lee Curtis takes her top off.”