Flappy Bird 'a metaphor for the pointlessness of existence'

THE creator of Flappy Bird has pulled the game after players failed to recognise it as a nihilistic art piece.

Developer Nguyen Ha Dong has taken down Flappy Bird despite making $50,000 per day from his game/existentialist artwork.

He said: “Flappy Bird was about the futility of endeavour – however hard you try in life, you’re going to die and it will all have been for absolutely no reason.

“Put simply, you are the bird, and the bits of pipe are all the fucked up things that happen.

“Our time on Earth is short, meaningless and fraught with bitter frustration. Flappy Bird articulated this concept better than any other creative work in history, but everyone focused on high scores instead of the deeper meaning.

“I should have stuck with its original title of Birth Loneliness Failure Despair Death. Obviously anything with the word ‘bird’ in it becomes an instant viral smash.”

You can have the f*cking place, Britain tells Romania 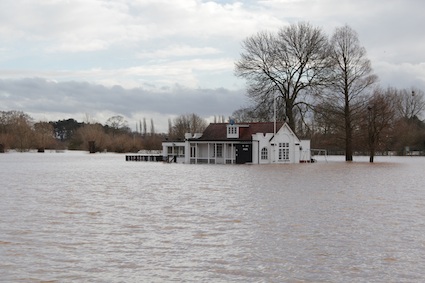 BRITAIN has offered to swap countries with Romania.

The sodden northern European hellhole has said that all the Romanians can come and live here if we can go and live there.

A Downing Street spokesman said David Cameron has written to the government in Bucharest, saying: “You want it? Have it. Have every shitty fucking square inch of it.

The spokesman added: “I’m rather looking forward to being Romanian. The Black Sea has some beautiful resorts, but you can also go up into the mountains and pretend to be Dracula.”