Universities remove requirement to be into Radiohead

STUDENTS must no longer show ‘an appreciation or enjoyment of the music of Radiohead’ to attend university after a change in rules.

The Radiohead provision, added to law by Tony Blair following the band’s Glastonbury set in 1997, has forced generations of students to nod pensively along to Kid A in order to enter higher education.

But following appeals from vice-chancellors and the widely reviled King of Limbs album the outdated regulation has been scrapped, to the relief of thousands of 17-year-olds.

Nikki Hollis of Worcester said: “I’d been practicing with my dad in the car but once you get past the basic level, ie The Bends, it’s impossible to actually enjoy.

“My older brother got thrown out of Warwick after he called In Rainbows ‘wank’ on a night out and it got back to his tutor. He still owes 18 grand in student loans and has to sleep in his car.”

Tutor Dr Helen Archer said: “It’s a shame to lose the grand traditions of university, like wearing mortarboards or suffering through Hail To The Thief through the thumping headache of bad hash.

“Still, we have to modernise. And more importantly we need shitloads of Chinese students just to finance ourselves until Christmas.” 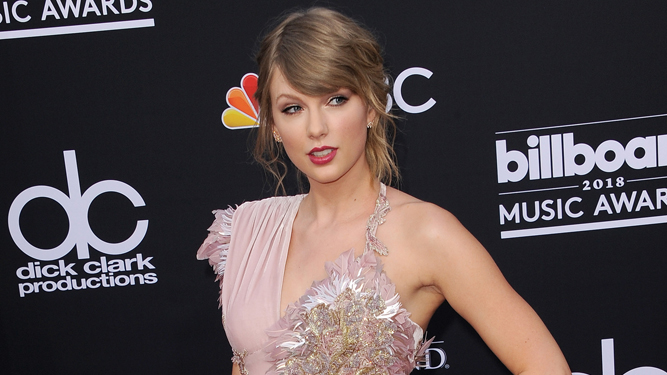 Swift, whose hits include songs you have heard in shops, finally revealed her thoughts on the future of Wales in an emotional message to fans.

The singer said: “Lechyd da, ffrindiau! The question of Welsh independence, or Annibyniaeth i Gymru, is probably the most important political matter in the world today.

“As everyone knows, the proud Welsh people have been oppressed since 1282, when King Edward of England conquered them and enslaved their children.

“In the past I’ve been reluctant to publicly voice my political opinions, but following the election of Adam Price as Plaid Cymru leader, I believe the time is right for Wales to throw off the hated English chains.

“A new day is dawning for this proud land. Let us remember the sacrifice of our ancestors, and show our cruel oppressors no mercy, just as they showed the Welsh people no mercy for centuries.

“Rise! Rise! And may the red dragon be with you as you take back what is rightfully yours, in the National Assembly elections in 2021.”

Swift confirmed that she had included secret pro-Welsh messages in many of her songs, including Shake It Off, which is about Wales shaking off the English yoke, and We Are Never Ever Getting Back Together, which is about how post-revolution Wales will never rejoin the United Kingdom.