OWNERS of the iPad 3 will have to pay Apple a monthly fee for all the heat it generates.

Thousands of customers have contacted the company to say that, while their new shiny thing is a total game-changer, it has set fire to their sofa a bit.

Now Apple chief Tim Cook has offered iPad owners the chance to be forced to hand over any money they save on central heating bills.

He added: “Because automatic downloads are secretly impossible to prevent we can effectively control the temperature of your home.

“This gives you the exciting choice of giving us more money or living in a pizza oven.”

Apple will shortly release a heat resistant mat for iPad users that want to play Scrabble over the internet for more than 30 minutes without having to wear ceramic trousers. Called the ‘iSbestos’, it will come in a range of sleek, funky designs and retail at £1200.

And because iSbestos causes a massive, painful rash, Apple have also developed a skin cream called ‘i45’ that will be available from June at the introductory price of one healthy child.

Meanwhile, Samsung’s rival Galaxy Tab will come with a free set of curling tongs so that people who cannot afford an iPad can still burn themselves really badly. 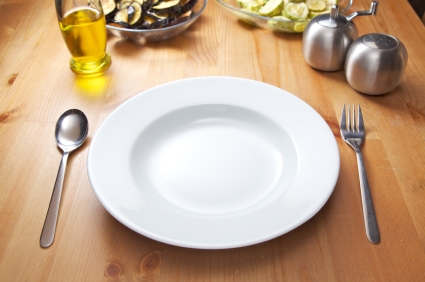 TWO of Britain’s biggest lifestyle industries have teamed up to create ‘dietopathy’.

The new science involves losing weight by drinking delicious milkshakes that do not contain any milkshake.

Tom Logan, who qualified as a dietopath after printing off a colourful certificate with elegant fonts, said: “With dietopathy you can eat whatever you want, because all our meals contain no trace of whatever they’re supposed to be.

“What appears to be an empty plate is actually a delicious trifle with lots of custard and layers of juicy sponge.

“Once you have eaten your trifle you then write down the number of calories in your Dietopathy Log, which, if you are doing it correctly should be zero.”

Logan, who also holds a number of other ‘path’ titles, including homeo-, naturo-, and ghosteo-, added: “You’re special!”

Peterborough GP, Dr Emma Bradford, said: “Let’s bung it on the NHS. Why the fuck not?”