Barclays Clearly Not Run By Bankers

BARCLAYS has finally admitted it is no longer run by bankers after posting an annual profit of £6bn.

The bank said that it had replaced most of its executives about 18 months ago after realising they had no idea what they were doing.

Chairman Marcus Agius said: "During a boom, any arsehole can run a bank. But unlike our competitors we noticed quite early on that our chaps didn't have the faintest idea.

"We made the decision there and then to replace the senior management team with people who weren't utter cretins.

"Fortunately, I had just had my bathroom refurbished and the plumber was fantastic. It took him less than a week to strip out and replace the old fittings and redirect much of the existing pipework.

"When he'd finished I brought him a cup of tea and said to him 'excellent work, I don't suppose you fancy running Barclays?'."

Lech Warislavski, the plumber turned banking executive, said: "It very easy. You are lending moneys to peoples who can pay back and charging as much of the interests as can get away with.

"At same time you no go round buying up load of rubbish debt when market about to go down what we plumber call the 'shitbox'.

"It no take big brain. All you need is calculator, pencil and 12 metre of good copper pipe." 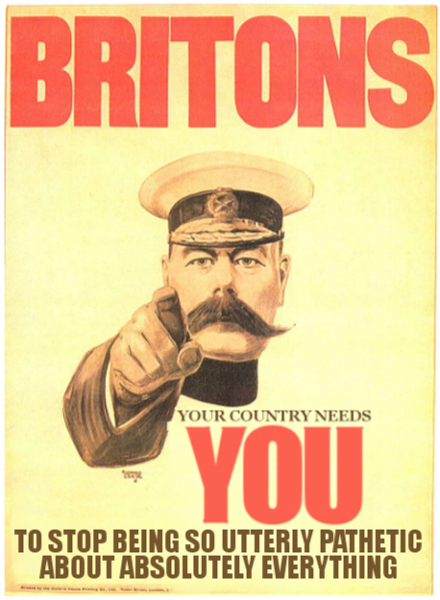