THE BEST chip shop in Britain is basically the same as the shittest, it has been confirmed.

A nationwide survey by the Institute for Studies found that chip shops all sell fried fish and chipped potatoes cooked in oil and always serve them in the same excessively large portions.

Professor Henry Brubaker said: “Anyone who thinks their local chippy is special is clearly deluding themselves.

“We travelled across the UK and visited thousands of chippies. All of them have cod, plaice, sausages, chips, mushy peas and a quiet woman doing the frying who seems to be unusually short.

“In conclusion, we decided that Britain’s best chippy is The Fishy Fryer in Chippenham. Well done.

“It is also Britain’s worst. So raise your game, Fishy Fryer, and sort out those mouse droppings by the freezer.

“Perhaps next week we’ll see which kebab shop is the most talented at adding salad and chilli sauce to meat.” 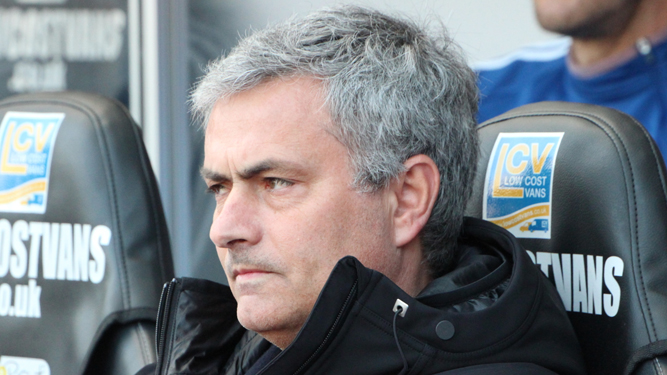 UNITED manager Jose Mourinho increasingly resembles the Scooby-Doo caretaker who has found gold on the premises, players have claimed.

The manager is doing everything he can to put people off visiting Old Trafford, even greeting coaches at the gate and warning them of the ‘terrible curse’ of his ‘third season in charge’.

Midfielder Juan Mata said: “He looms from the darkness with his terrible, haunted face shouting at strangers to stay away because the board won’t sanction their transfer.

“The things he says are nonsensical fearmongering – I’m pretty sure Paul Scholes isn’t buried on the edge of the 30-yard box, ready to drag anyone hoofing it forward to hell – but the younger lads believe every word.

“During games he often disappears from the dugout as if down a hidden stairway only returning once we’ve all but lost, his pockets clinking with doubloons.

“We’ve found clues including a map of pirate treasure, a shipping container booked for passage to Argentina and plane tickets, but none of us can put them together. We’re not Velma.”