A MAN has complained about a science fiction film being ‘far-fetched’ and ‘unrealistic’.

Stephen Malley is an avid fan of the original comic book version of ‘Captain Vision & the Meteorbots’, but criticised the PG rated movie adaptation for being ‘childish nonsense’.

He explained: “Take that ridiculous scene where Caption Vision gives up the Jupiter Crystal to save the life of his arch-enemy Glarik the Destroyer.

“We all know Glarik murdered Vision’s father by throwing him in the time vortex, so for hard-boiled tough guy Captain Vision to show pity like that just seemed a little but ridiculous.

“Sure it was a neat way to the resolve the story as the Space Monks then rewarded Vision’s compassion with the psychic powers necessary to save the Universe, but for me the story structure was simply unbelievable.

“And don’t get me started on the characterisation of Three-Heads, the three headed leader of the Meteorbots. His dialogue was so bad it made it simply impossible for me to suspend my disbelief.

“I’ve never been this angry since the last three Captain Vision movies I watched, and fingers crossed I won’t feel this way about the one coming out next summer as well.” 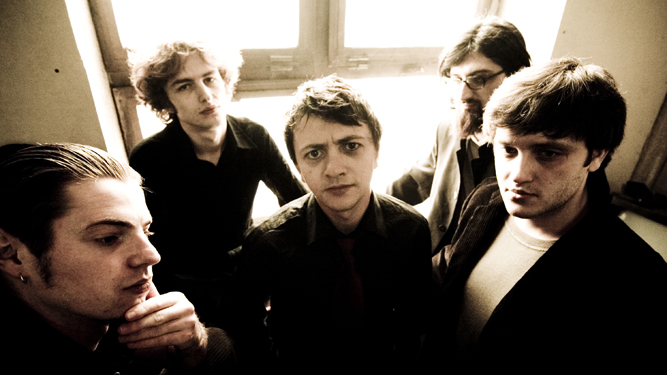 AN INDIE band from the Britpop era have announced they are reuniting for a final massive argument.

Lupus Gazebo, who made 43 appearances on tapes that came free with the NME, released a statement on their website telling fans they would be in Sheffield this November for a comeback disagreement.

Lead singer Tom Booker said: “We’re not doing this for the money, we’re doing this for the fans. And also because Carl still hasn’t paid the rest of us back from when he crashed the van without insurance and I’m still massively pissed off about it.

“When I see him and the rest of those arseholes it’s going to be like we never went away. Get ready for some classic rows, including the one about eating spicy food on the tour bus and the one about Martin not sharing his coke even though he bought it with money from the band kitty.

“If it goes really well, who knows? Maybe we’ll get back in the studio and spend three weeks arguing over whether to shout ‘Uh yeah’ at the end of the second chorus.”