British Gas bullshit up 24 per cent

Deputy chairman, Sir Denys Finch Hatton, said: “Thanks to a company-wide efficiency programme we were able to pass some fucking nonsense about wholesale prices on to an additional 270,000 people.

“It is this sort of innovation that keeps our customers loyal as they make the exciting choice between cooking and heating.

“Our PR department is working flat-out to maintain a supply of sickening, weasel-worded statements while pretending to be oh-so-offended every time someone accuses us of being pure evil.”

Margaret Gerving, a retired headmistress from Guildford, added: “Excuse me dear, could you just check to see if I still have toes?” 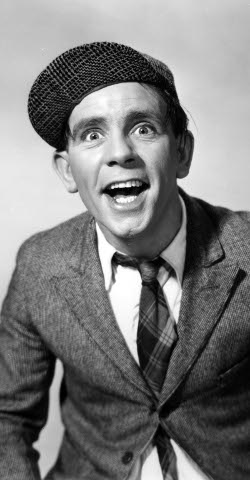 UK attempts to rescue British citizens trapped in Libya have convinced most of them to dig a big hole in the sand and live in it.

Hundreds of Britons have watched French, Spanish and even Italian people leave the strife-torn North African country with little or no trouble, while the UK effort becomes trapped in a downward spiral of unremitting Britishness.

An RAF Hercules transporter, scheduled to collect stranded expats three days ago, was unable to take off until the crew had been addressed by deputy prime minister Nick Clegg.

When it did eventually begin its mission it landed in Lebanon by mistake. And then Liberia. And then Lisbon.

And then Libby Purves.

Meanwhile the HMS Cumberland is still anchored 20 miles off the Libyan coast with the captain blaming the ‘wrong type of water’ and stressing there is no point in going any further as thanks to defence cutbacks they no longer have a gang-plank.

A ministry of defence spokesman said: “We are currently trying to convince Africa to move 20 miles north at which point those with particularly strong calf muscles may be able to jump on board.”

Expat Tom Logan said: “I lived in Britain for 37 years. I can’t do it again.

“Gaddafi may be out of his fucking nut, but if Libya had trains I’ll bet you they would run on time. And if they didn’t then he would at least have the decency to blow them up.”

He added: “I lost count of the number of days I would turn up at Clapham Junction to find that, yet again, it had not been destroyed by the RAF. But that’s the Britain for you in a nutshell.

“In the meantime I’ve dug myself a lovely hole and I’m sure that things will calm down soon enough. And even if the new government is filled to the brim with fundamentalist maniacs at least it won’t include someone like Chris Huhne.”

BP worker Helen Archer said: “Given the amount of money BP made last year I would suggest they just buy the RAF and get me the fuck out of here, but the thought of BP having it’s own, fully armed air force makes me so scared I could shit.”