LETTING agents charge a lot because it takes years of training to master printing out a contract, it has been claimed.

People who are struggling to afford a place to live expressed anger at being asked to pay upwards of £200 for the kind of basic admin an 11-year-old could do, prompting letting agents to hit back.

Agent Tom Logan said: “You might assume that because there’s so much demand and so little supply we’re just taking the full-on piss, but that couldn’t be further from the truth.

“Letting agents are highly skilled professionals who have trained for years to be able to perform complicated actions like clicking ‘print’, picking up a phone and speaking into it, and creating lengthy chains of confusing emails.

“Whilst a credit check costs about £30, the actual act of me ringing up the credit check company and asking them to do it is an incredibly complicated task akin to defusing a bomb, which is why we stick on an extra £120 for the service.

“However, I don’t charge for being a belligerent little shit. I chuck that in for free.”

Momentum Kids to get own Saturday morning TV show 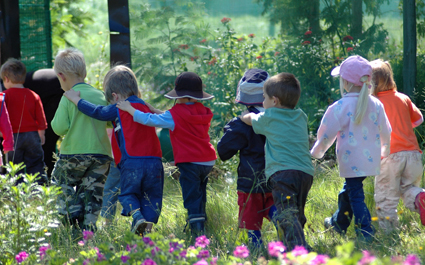 LABOUR’S Momentum Kids are to get a TV show about their anti-capitalist adventures.

Producer Emma Bradford said: “These are diverse kids whose aim is to secure a fair wage for the ordinary worker while also having a lot of carefree fun.

“Just like in Scooby Doo the villain is always the caretaker, here you’ll find it’s probably the factory owner.

“Owen Jones will be there in a Charlie from Charlie’s Angels/Geoff from Byker Grove way giving them advice and fatherly support in a slightly patronising way.

“All adventures take place within stringent health and safety rules as per union guidelines.”

The kids are also set to have a pop record out for this coming Christmas, a re-tweaking of a John Lennon song entitled Merry Christmas (The Class War isn’t Over).