Loans for incredibly expensive things now cheaper than ever

BORROWING hundreds of thousands of pounds has never been cheaper.

Julian Cook, chief economist at Donnelly-McPartlin, said: “Oh, this is a very good deal. So good, in fact, that thinking about it for more than 90 seconds could be catastrophic.”

'Are we the jury?' jury asks judge 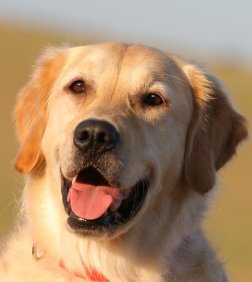 A JURY yesterday asked a judge if it was the jury.

The trial of Chris Huhne’s ex-wife Vicky Pryce collapsed after the judge was handed a note from the jury saying, ‘when do you think the jury’s going to get here?’.

The judge replied ‘yes’ prompting the jury to ask ‘so what exactly is that then?’.

In his next note the judge explained that the jury ‘listens to the evidence and decides whether this person is guilty or not’. The jury then replied, ‘what person?’.

Mr Justice Sweeney explained that it was ‘that woman in the dock. Ms Pryce. She’s been here every day for the last two weeks. As have you’.

The judge then explained that ‘it doesn’t really work that way’.

The jury then said that ‘coming up with a verdict would be no problem at all, but it would have to be a wild guess’.