A TENANT in a London flat has been evicted for attempting to pay the same amount in rent for two consecutive months.

Nathan Muir had set up a direct debit of £1,150 a month for his one-bedroom flat in Sydenham without making the necessary provision for the capital’s booming property values.

Landlord Carolyn Ryan said: “What does he think he’s playing at?

“I might have accepted £1,275 for this month because he’s been a good tenant for the three weeks he’s been there, but I’d have been stealing from myself.

“He needs to get up to speed with the realities of the burgeoning property market or go back to the stinking, provincial hellhole out of which he crawled.”

Muir, who is now paying £70 a night for a tent on waste ground in Barnet, is also being pursued by letting agents Cornell & Gray for failing to pay an Upward Rent Adjustment Processing Fee of £195. 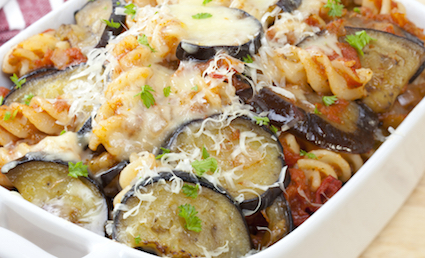 JEREMY Corbyn faced fresh humiliation yesterday after 35 MPs had a different lunch to him.

Despite clearly indicating he fancied the pasta bake, a core of poultryite MPs defied him and got the chicken in breadcrumbs instead.

Backbencher Nikki Hollis said: “Jeremy tried to laugh it off, asking why they were eating that imperialist Kentucky fried muck, but you could tell deep down he was furious.

“He ended up hardly touching his lunch, he just played with bits of aubergine until they formed the shape of Keir Hardie’s face.”

She added: “It was simpler in the Blairite days, you’d just order the most expensive thing on the menu and say you were ‘aspirational’.”

The rift looks set to widen on Monday as the canteen is closed for maintenance, offering Labour members a free vote on what to have for lunch.

Corbyn is planning to bring in some sandwiches from home.