A NEW range of Barbies come in a variety of skin tones, body shapes and crippling self-esteem issues.

The manufacturers unveiled new dolls in tall, petite and curvy varieties, all of which come with a selfie stick so they can continually scrutinise their own perceived shortcomings.

A Mattel spokesman said: “Curvy Barbie wishes she was Tall Barbie, Tall Barbie is envious of Short Barbie, and Short Barbie spends all her time obsessing about her lack of curves.

“Each comes with a little laptop computer and an empty space where his penis would be.”

The Barbies also have a wide range of independent careers for which they are paid less than men for doing the same thing and where their ideas are stolen or ignored.

Man has absolutely no intention of leaving his comfort zone 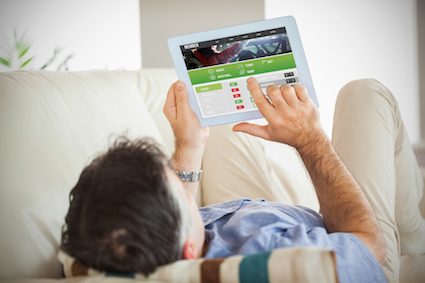 A MAN has confirmed he is completely happy in his comfort zone and the chances of him leaving it are zero.

Tom Logan, 35, stressed that anyone who tells him he needs to leave his comfort zone has failed to understood exactly how comfortable it is.

He said: “I don’t have the faintest desire to run a marathon, go bungee jumping or take up slam poetry.

“I’m sick and tired of friends telling me about the wonders of Mount Everest or the majesty of the Taj Mahal. If these things were any good they would be in my living room.”

Emma Bradford, 33, said: “I left my comfort zone for a brief period in my late 20s and it was just hellish.

“I kept having intense, meaningful experiences and earnestly relaying them to people at dinner parties. Everyone hated my guts and rightly so.”