Women somehow not patronised by all advertising

FOR some reason women do not feel utterly patronised by all advertising, researchers have found.

Of the 2,000 women interviewed by the Institute for Studies none felt patronised by the blatant attempt to sell them things by telling them they are always right about everything.

Advertising executive Martin Bishop said: “The idea that women are right about everything is, of course, ludicrous. But no-one is objecting so we just keep doing it.”

Spillman also said the depiction of groups of women was very realistic, adding: “Me and my friends often meet up to discuss the fat content of yoghurts.

“And often we litter the conversation with double entendres about big, fat cocks.” 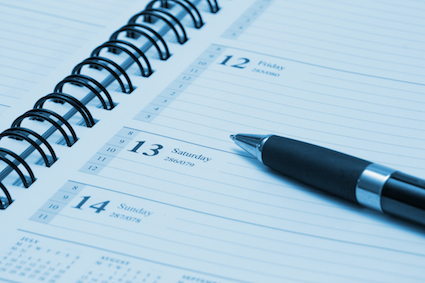 GORDON Brown has pledged to save Britain with an exciting timetable of parliamentary debates.

The former prime minister said that if Scots voted ‘no’ then politicians at Westminster would have a debate about something in November.

There would be at least one more debate after that and then the politicians at Westminster would vote about something in January, or February at the latest.

Speaking to some working class Scottish people, Brown added: “I personally guarantee that these debates will include the words ‘Scotland’ and ‘possibly’.”

Bill McKay, an Edinburgh man who pollsters have identified as the person who will decide the referendum, said: “Christ almighty, that’s a nice timetable.

“If it had been March I would have walked up to Gordon Brown and told him to ‘fuck right off’. But January, well that’s a bit special.”

He added: “I now feel myself wobbling towards ‘no’. But that could change because I haven’t really been listening.”