Go Premium
BEYONCE is more than 14 billion years old and survived the heat-death and collapse of a previous universe, it has emerged.

After spectroscopic tests on the star revealed elements not known in this universe, Beyonce revealed that she pre-dates all of existence.
She continued: “Unchanged and ageless, I watched the Big Bang and knew, even as time was created, that it would one day lead to an audience for my ballads, liberation anthems and freaky sex jams.
“One day all of this – the earth, the stars, the universe itself – will be nothing, but I will continue. Because I am a survivor.

China to build British nuclear plants that can be detonated remotely 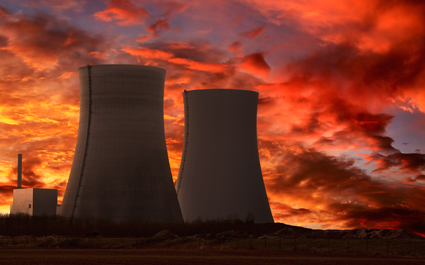 CHINA has agreed to build nuclear power stations in Britain that can be detonated from Beijing.

The first station, at Hinkley Point in Somerset, will be followed by a chain of other power plants built at sites of strategic importance, military bases and in major population centres.

President Xi Jinping said: “This is so much more cost-effective than maintaining ICBMs and warheads, and really reduces on delivery times.

“We have the option of simply cutting off power to Britain for minor infractions, and for more serious displeasure I set off a chain of 30-megaton explosions reducing the UK to ash without even leaving my office.

“Best of all, the problem of how to deal with nuclear waste is a lot less thorny when it is 5,000 miles away.”

The prime minister has reassured the public that the power stations will be operated and run by the French, who would never let anything happen to Britain.