SENIOR Tory MPs are calling for David Cameron to be replaced with another vote-losing weirdo from the party's extreme right wing.

Frustrated with the relatively normal behaviour of the Conservative Party over the last 18 months, rebel backbenchers are plotting to replace Cameron with a leader who can recapture the child-scaring days of the late 1990s.

One rebel Tory MP said: "Norman Tebbit just sits at home all day writing psychotic, foul-mouthed letters to the BBC. It's such a waste."

Another rightwinger added: "Personally, I would like the party to set up a committee to at least explore the possibility of exhuming and re-animating the corpse of Enoch Powell."

But political analysts questioned the latest move by the Tory right.

"And let's not forget Iain Duncan Smith who would, if given the opportunity, eat your liver with some fava beans and a nice Chianti."

Prof Logan added: "The Conservatives have a history of rejecting normal people. Ken Clarke is in posession of some of the most blokish DNA in human history but they treated him like a gay, West Indian Marxist. 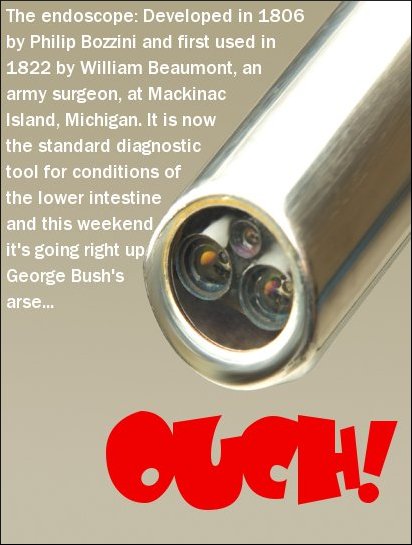