The two men are to set up home together after apologising profusely to their wives and agents.

The couple first met earlier this year at the High Court in London for reasons that are illegal.

A friend said: “It was electric. They immediately found a broom cupboard and took each other’s pants off.

“They were making an enormous amount of noise and eventually a security guard was posted outside the cupboard.

“Whenever anyone asked him he just said ‘I’m afraid this is now a super-cupboard, so all I can tell you is that it’s a famous footballer and a famous actor going at it like a pair of famous rabbits’.”

Since then Giggs and Bonneville have been meeting in a secret hotel cupboard for love sessions before Hugh goes to work.

The friend added: “I think it helps Hugh get into character. Apparently the Earl of Grantham had an affair with WG Grace.

“Oh no, I wasn’t supposed to tell you that.”

Meanwhile, Jemima Khan last night denied claims she had been in a cupboard with Jeremy Clarkson, as if she needed to.

Media lawyer Nathan Muir said the use of super-cupboards would now have to be reviewed leading to either thicker doors, windows in the existing doors or famous people not having sexual intercourse in a cupboard in the middle of the day.

He added: “The big question is will it apply to the cupboard where Fred Goodwin keeps a piece of paper with ‘Fred Goodwin is a banker’ written on it?” 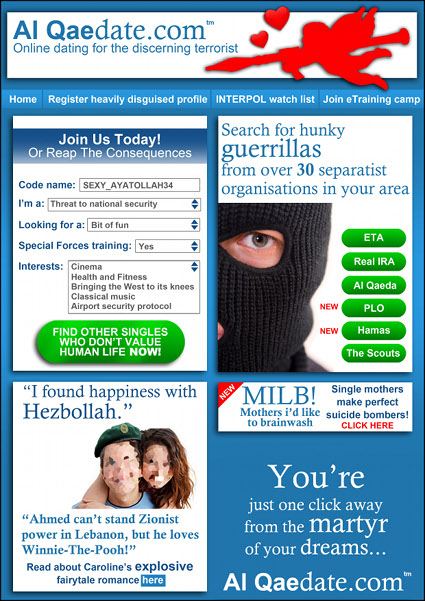