THE Duke of Sussex has left an embarrassing drunken apology on the Queen’s answerphone, the palace has confirmed.

The slurred and tearful message was left at 3am this morning ahead of crisis talks with senior royals at Sandringham.

Her Majesty, who played the voicemail to an amused Duke of Edinburgh, said: “Bad move, mate. Bad move.

“I’ve let some of your sh*t slide over the years because you had a rough start, but don’t think this is going to get you off the hook.

“And you can bet your arse we’re going to be listening to this howler from start to finish while we all try to figure out your ‘next steps’, or whatever.

“The message goes on for over half an hour so it’s hard for me to pick out my favourite moment. But I did enjoy that bit where it sounds like you puked down yourself and said ‘see you at the Invictus Games?’”

Sources confirmed the Queen replied via Whatsapp with ‘new phone, who dis?’ accompanied by the tears of joy emoji. 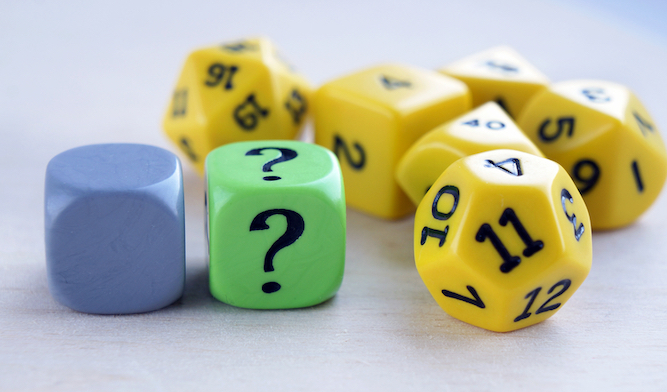 2020 will see chefs, restaurant owners and ‘foodies’ continue to boil everyone’s piss. Here are five predictions for the year’s most bullsh*t food trends.

Two plates
Restaurateurs heard what the public was saying in 2019. They will be going back to using plates to serve food, but one plate on top of another.

NerdFasting
Rolling a Dungeons and Dragons-style 12-sided die every day and eating however many meals are shown. As the dice go up to 12 the efficacy of this diet is expected to be ‘low-medium’.

Astronaut bars
Ever wanted to try dehydrated beef? And have you ever wanted to piss yourself in front of your boss? Astronaut bars offer the full experience of dining in space with genuine NASA rations, spacesuits you have to piss in, and a nagging feeling you would rather be back home.

Laudanum
Forget gin. The real scourge of Victorian London was this opiate-based libation. In 2020 we predict a flurry of Laudanum bars opening across the capital, followed by a crash in productivity not seen since the Second World War.

Belgian food
It’s just British food with mayonnaise, but why the f*ck not?