THE Duchess of Cambridge on A Berry Royal Christmas days after a landslide Tory win made middle England come so hard it has fried its brains.

Middle Englanders were already in a state of dangerous arousal after Boris Johnson’s victory, and Berry’s use of a mild cake-related innuendo in front of the future Queen made them orgasm so powerfully they can no longer do anything but sit drooling in floral armchairs.

Shaken Eleanor Shaw of Guildford said: “I only left the room for a moment to make my parents tea, hoping it would cool them down from their unprecedented post-election smugness high.

“All I could hear were the moans of ‘Kate!’ “Kate!’ ‘Oooh Kate!’ from the front room as I scrambled to get the Hob-Nobs before they reached fever pitch.

“But I was too late. Mary Berry said ‘Would you like to squirt on the cake?’ and they erupted in terrifying twin howls for their first, and last, mutual orgasm ever.

“I rushed back in. Their beige clothing was soaked from the waist down, their eyes rolled back in their heads. They no longer respond to stimuli. They came their brains out.”

The liberal elitists' guide to the brighter side of Brexit 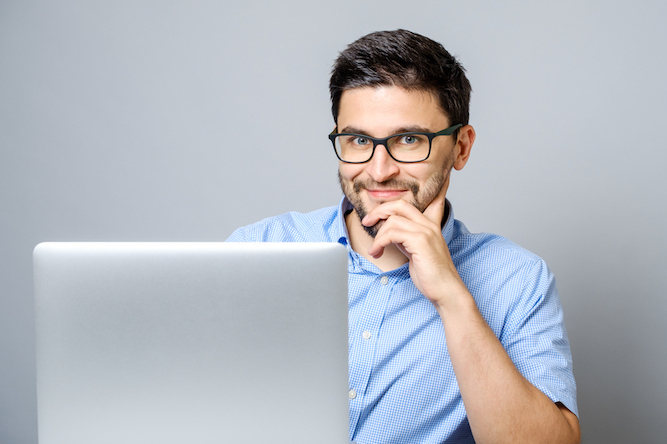 BREXIT is now happening despite the fervent wishes of liberal elitists, but need it be so bad? Here’s how to look on the bright side:

You don’t work in manufacturing
Car factories will close and small importers will go under, but you work in social media marketing in Bristol so none of that’s your problem. You don’t know them, you’ve never met them, and they voted for it so f*ck ‘em.

The pound is good and strong
The pound’s already way higher than it was and will probably go higher once foreign billionaires begin stashing their money here. That means cheap citybreaks, bargain fortnights in Sicily and buying your MacBook in New York again. Might as well.

Germany and France can go f*ck themselves
Pretending Merkel and Macron were great leftists, especially after the beggaring of Greece, was already a strain. Now there’s no need to pretend they’re anything other than neo-liberal kn*bheads forcing an entire continent to bend to their will.

House prices will go up
While you might disagree with the fundamental reasons behind it, once your London house is worth an extra £300k you’d be a fool not to take advantage by selling up and moving to the Lake District, where there’s much more cash for public services now because a Tory got in.

Less competition
The Romanians haven’t got into web design yet, but once they do they’d be rather too good at it and would happily do a job you bill three weeks for in six hours. Now you’ll never have to worry, though you will have to find a new cleaner.

Weed could get legalised
Boris Johnson will be looking for easy wins, chasing extra tax revenue and unfettered by EU laws, so why wouldn’t he legalise cannabis? America has. Soon you’ll be sparking up a spliff perfectly legally while continuing to rant about bloody Johnson.