Straight men challenged to actually have sex with Ryan Gosling

HETEROSEXUAL men who claim to fancy Ryan Gosling are being offered sex with him.

The handsome actor said he is tired of straight guys saying they want to sleep with him, just because it’s trendy.

Gosling said: “All this ‘gay for Gosling’ stuff does my head in. I’m a serious actor stuck in the internet meme ghetto, like a chiselled vest-wearing kitten.

“Also, shouldn’t the phrase be ‘bi for Gosling’?

“Or you could just bathe me, whatever.

“I’m not gay either, I’m just tired of this shit.”

“Now I’m forced to admit that I would never touch a penis other than my own, regardless of who it’s attached to.”

Straight advertising executive Tom Logan said: “I must distance myself from previous online comments about Gosling.

“No way am I doing bum stuff. Apparently you go to hell for all eternity. 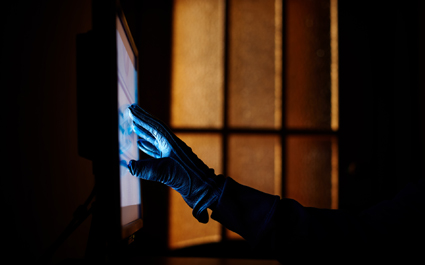 THE Vatican’s IT system fell victim to demonic possession, it has been claimed.

“All our machines have since been doused with holy water and equipped with spiritual firewalls.”