A WOMAN who is a year younger than actor Timothée Chalamet still feels like a raging nonce for fancying him, she has admitted.

Eleanor Shaw, aged 24, is aware that the Dune star would have been in the year above her at school so there is nothing technically wrong with wanting to jump his age-appropriate bones, but confessed that it feels bad and shameful.

She said: “When I see him the initial tide of lust is immediately polluted by an oil slick of profound guit. I want to shag him senseless, but I know what he really needs a good square meal and help with his DT coursework.

“There would be nothing wrong with us going out, if it came to it. Legally it’d be fine. I’ve Googled it about twenty times to check there’s no error on his Wikipedia page.”

Sighing, she added: “I’ll wait until he starts losing his hair. At which point I won’t fancy him anymore, obviously.”

What kind of sleaze is your Tory MP neck-deep in? 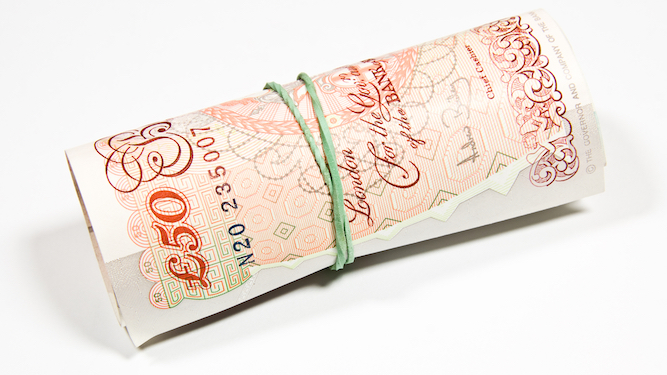 THE Conservative party is once again riotously corrupt, but which sleaze is your MP indulging in for their own enrichment? Find out:

“I’m very much a traditionalist so I’m simply taking bribes. We call them consultancies, with five-figure sums for three hours’ work a month, but they’re honestly cash bribes. My constituents know and 68 per cent of them approve. It’s a very blue seat.”

“I didn’t get into politics for the money. For me it was because I liked shagging, and growing up in the 90s I saw ugly MPs getting it more than ugly rockstars. I’m knocking off my secretary, two spads, a lobbyist for a US arms firm, six constituents and Baroness Aspodel of Stone.”

“I’m part of the cash-for-lordships team: collecting donations, handing our peerages, dealing with investitures. It’s so rewarding, seeing a man who’s run a pound-shop empire enter the upper house. But, as I explained to Tim Martin this morning, the price isn’t £3m. It’s gone up.”

“I’m in the pay of a foreign power! It’s great. Russian agents approached me when I got elected in 2010 and, with a perfectly judged combination of blackmail and bribery, got me onto their side. I push their interests and sell them secrets. Moral qualms? No.”

“I’m secretly gay, so it’s all inappropriate relationships with my staff, payments to young men at escort agencies and complimentary stays in German ski lodges for me. As a gay colleague pointed out I could do all that openly now, but then it wouldn’t be sleaze, would it?”

“You bastards. Here I am a new Red Wall MP keeping clean for the good of the party, and you’re all head-down in the f**king trough. That’s it, I’m appointing my dog to a £58k per year secretarial position and resuming my coke habit.”