Daddy long legs in bath ‘just as uncomfortable as you are’

A DADDY long legs trapped in a bath has admitted the situation is far from ideal.

After spending most of the day trying to climb to safety, the daddy long legs was disappointed to be met with thinly veiled disgust by a human preparing to run a bath.

Daddy long legs Julian Cook said: “I got this strong feeling that I was intruding, which was the last thing I needed after what had been a very stressful day.

“With a little co-operation we could end this impasse quickly and with dignity but instead the human seems to be unwilling to even engage with me at all.”

Scientists are predicting a mass influx of daddy long legs due to the warmer weather, but, for many, integration will be challenging.

Daddy long legs Martin Bishop added: “There’s a lot of prejudice around. I’ve seen close friends being scooped into cups and thrown out of the window or splatted with paperbacks in unprovoked attacks.

“Even the name daddy long legs is quite offensive. Calling us ‘tipula paludosa’ would be an important gesture.”

Everyone has forgotten what Cameron was rumoured to have done 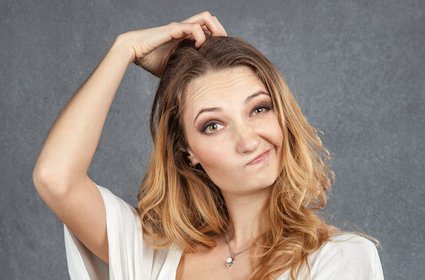 THE story that went round last week about David Cameron has completely disappeared from the public mind, it has emerged.

Only a few days ago, the internet was rife with insinuations that he participated in some kind of obscene act.

But now, with the rugby world cup, the Volkswagen emissions scandal and Jeremy Corbyn’s Labour conference speech, no one can remember what it was.

Tom Logan, from Workington, said: “Oh yes, there was something, wasn’t there? Was it to do with a private members’ bill on farm subsidies?”

Nikki Hollis, from Hatfield added:  “Now that you mention it, I do recall seeing something on Twitter. He was at a friend’s house… he sang a song about a chicken…