Everyone secretly wishing they were watching telly with the curtains shut

PEOPLE pretending to enjoy the sun by playing Frisbee and having barbecues would much rather be indoors watching Poldark, it has emerged.

The continuing heatwave is making people feel obliged to spend excessive amounts of time outdoors, when they usually only expose themselves to natural light on the short journey between the house and the car.

“But in this sunshine I feel duty-bound to be outside doing things I’d never usually do, like attempting to play volleyball or drinking white wine spritzers.

“I suspect that most people are secretly feeling they’d rather be staring at the telly while putting crisps into their mouth, but would also feel like killjoys if they admitted it. Maybe I should be the first to speak out and then we could all be free from the tyranny of pretending to enjoy the sun.”

He later added: “Well, I spoke to my girlfriend. She told me to stop being such a miserable fucker.”

Man annoyed girlfriend has beaten him at shagging 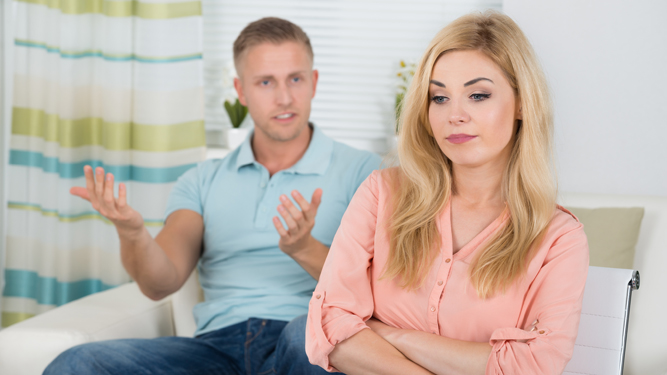 A MAN is in a mood because his girlfriend has managed to have substantially more sexual partners than him.

Nikki Hollis casually mentioned she had slept with 16 people compared with Tom Logan’s seven, despite him spending most of his single life trying to be promiscuous.

Logan said: “I don’t think Nikki’s a slut or anything, I just feel I should be the laddish one who’s shagged around. Over the years I’ve probably wasted 20 grand in clubs trying to get laid.

“In a way Nikki’s cheated by being a woman, because men will usually have sex with anyone, whereas women are more picky and therefore harder to pull.

“I’ve spent years pretending to enjoy myself in shitty clubs with rip-off drinks, and now it turns out my girlfriend could get shags easily. Next time we go out she can pay for the drinks. It’s only fair.

“Also I’m worried she’ll think I’m not in her league and dump me. That’s really heartless, chucking someone for being crap at pulling other women.”

“I thought it would be fine for two adults to have a mature conversation about our sexual histories, but then I remembered Tom is a man.”